Medical student Danyal Khan received the award for helping refugees after he survived a terrorist attack in Pakistan. 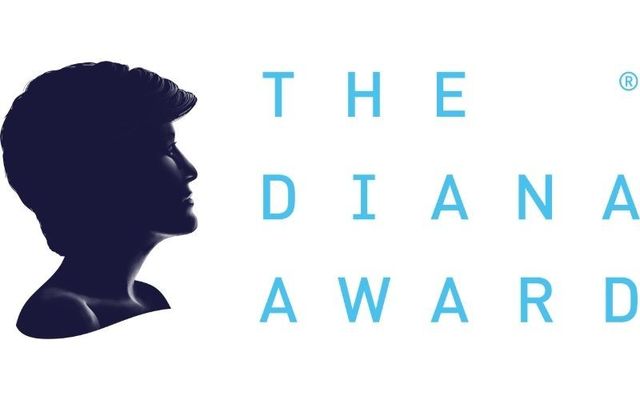 A Dublin student who survived a terrorist attack in Pakistan when he was just 16 years old has received a prestigious award in recognition of his extensive humanitarian work.

Medical student Danyal Khan received the Diana Award - a prize dedicated to Princess Diana which honors young people who work to improve the lives of others - after becoming inspired to help refugees after he survived a terrorist attack in Pakistan eight years ago.

Khan, 24, who is in the fourth year of a medicine degree in Trinity College, was born in Pakistan and moved to Ireland when he was a few months old. He experienced the terrorist attack on a visit to Pakistan at the age of 16 and became inspired to undertake humanitarian work.

He said that the terrorist attack drove him to learn more about the difficulties that refugees encounter and said that he returned to Pakistan to work in refugee camps.

"I spent a lot of my youth meeting marginalized groups. I would go to Pakistan and visit refugee camps, people working in child labor and factories," Khan said at the award ceremony.

He said that children in refugee camps had little opportunity to progress with their studies and said that his experience in the camps inspired him to start "Project Lets Move Forward", an initiative that allows refugees to take educational classes online.

The 24-year-old also collaborated with the United Nations and campaigned for mental health and against discrimination.

He said that it was "very humbling" to have his work recognized by the Diana Award.

"It’s very humbling to have work like this recognized. For most people who are doing so much more, most of the time their work doesn’t get recognized so it’s a very humbling experience," Khan said.

Prince Harry - Diana's youngest son - made a surprise appearance at the award ceremony and praised the award recipients for their commitment to change-making. He said that the recipients of this year's Diana Award had taken on a vital role by representing a new generation of humanitarianism.

Congratulations Danyal Khan, Year 4 medical student, on receiving the Diana Award for his humanitarian work. We are extremely proud of Danyal.