GAA: Paul Mannion and Jack McCaffrey to return to Dublin

Dublin GAA boss Dessie Farrell revealed the "good news" that Paul Mannion and Jack McCaffrey will be rejoining the squad next year. 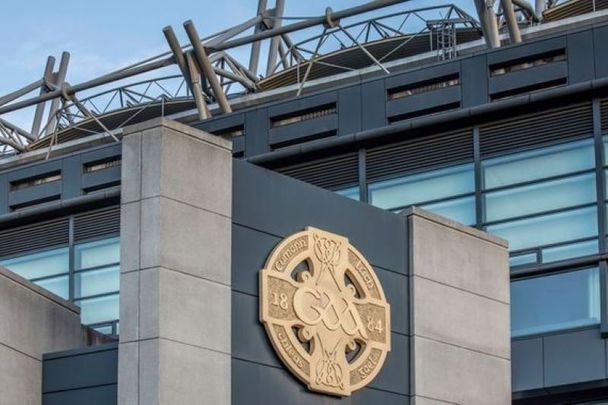 Dublin football boss Dessie Farrell has received a major boost with the news that Jack McCaffrey and Paul Mannion will return to his squad for the 2023 National League and All-Ireland and Leinster Championship campaign.

Farrell made the announcement on Sunday when he confirmed that 2015 Footballer of the Year McCaffrey is back after a three-year break, while Mannion is to return after a two-year hiatus.

In an exclusive interview with the Dubs TV channel, Farrell revealed, “Good news is we’ll have Jack McCaffrey and Paul Mannion rejoin the squad next year as well.

“That will be a great help to us in terms of the development and continuous evolution of the team and the squad.”

Former Dublin star Philly McMahon told RTÉ Sport last week that a return for the pair will be a significant boost for the Leinster champions.

Speaking before the news broke, McMahon said, “It would be a big statement to get them two lads back. It would be two extra players for other counties to be worried about. Even if they didn’t play heavily in the start of the campaign, it’s still a stronger bench to have.

“I watched Paul Mannion play for Kilmacud Crokes against Templeogue Synge St in championship and he was kicking the lights out. Popping them over from 45 yards out, burning players on the end line. If he’s willing to get in and add the energy to the group and the same with Jack.

“I haven’t seen Jack playing club football so I don’t know where he’s at but Paul Mannion would definitely bring energy to the group if he’s willing to put the work in that everybody else would, which I’m sure he would.”