Musicians, singers, and dancers are invited to take part in the "Music for Ashling" St. Patrick's Day event, which is raising funds for the Offaly Domestic Violence Support Service. 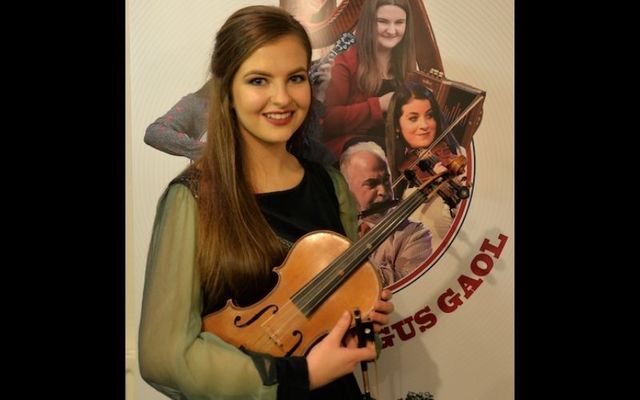 A 23-hour music marathon will be held in Co Offaly to pay tribute to schoolteacher and musician Ashling Murphy, who was murdered while going for a run in Tullamore on January 12.

It will begin at noon on St. Patrick's Day and run until 11 am the following day, 23 hours to mark each year of the young teacher and musician's life.

Musicians, singers, and dancers from all over the country are invited to take part in the event, which is raising funds for the Offaly Domestic Violence Support Service.

Music for Ashling. Watch out for our music marathon…… 23 hours of music in aid of Offaly Domestic Violence Support...

Attracta Brady, the Chair of Killeigh Comhaltas, was Ashling Murphy's first music teacher and said the event aimed to "commemorate" the murdered schoolteacher.

"She was a beautiful person and she was a fantastic musician," Brady told local radio station Midlands103.

"Music is a language when other words fail and our best way to remember her is through music. If we can play for 23 hours and raise funds for a very worthy cause, then we'll have done a good job."

A GoFundMe associated with the memorial event has been launched and has already raised €775 of its €1,000 goal.

Ashling Murphy, 23, was murdered in broad daylight while she was out for a jog along the Grand Canal in Tullamore, Co Offaly. Her death sparked a wave of outrage and fury, both in Ireland and abroad.

Jozef Puska, 31, has been charged with her murder. On February 23, he was remanded in custody again after he made his fourth court appearance via videolink at Cloverhill District Court in County Dublin.