The Ashling Murphy Memorial Fund is for the further enhancement, development, and advancements of traditional Irish arts, culture, and heritage for young people. 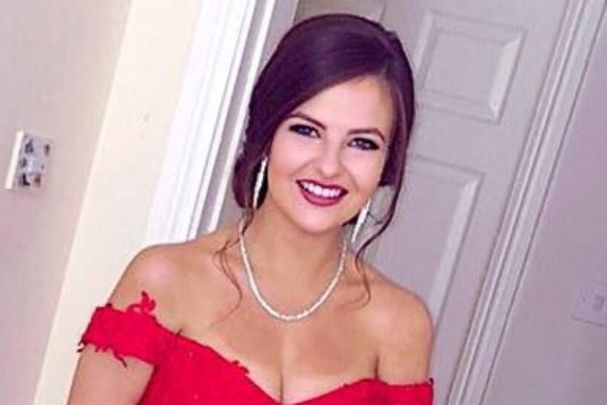 The Ashling Murphy Memorial Fund has been launched in memory of the 23-year-old teacher and musician who was murdered in Co Offaly on January 12, 2022.

Murphy's family has now established a memorial fund to honor her legacy, with funds going toward individuals, groups, and other organizations that Murphy had a connection with to ensure that her legacy will live on.

"Ashling was fully committed to everything she put her hand to, she was highly motivated and always believed in following her dreams," her family said in a statement on social media.

"Ashling's parents, Raymond and Kathleen, are so grateful to everyone who continue to remember Ashling for who she really was by carrying on the great legacies she left behind. Ashling's name will live on forever."

Murphy's family also thanked people for their endless support over the past 12 months and paid tribute to their neighbors and friends for their support and efforts since Murphy's death.

"The endless support received from many individuals, groups, and organizations that Ashling was strongly a part of during her short 23 years was truly amazing," Murphy's family said on social media.

They also thanked musicians "who traveled near and far to play music at their home, at the church, at the graveside, and for her month's mind".

The announcement of the Ashling Murphy Memorial Fund comes just days before the first anniversary of her murder, January 12.

Slovakian national Jozef Puska, 31, has been arrested and charged with her murder and is set to go on trial at the Central Criminal Court in Dublin in June 2023.

You can learn more about the Ashling Murphy Memorial Fund, including how to donate, here.