The former FOX host was invited to the police charity event to raise funds but it sparked criticism from the National Organization for Women and may have caused one of the board members to resign. 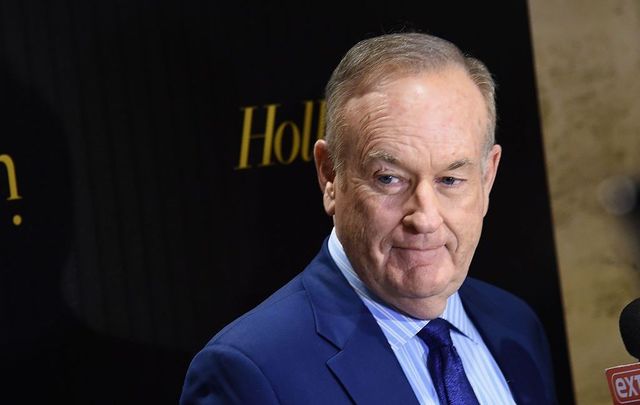 The Police Athletic League have pulled out of a charity luncheon they were to have with former FOX host Bill O’Reilly, after facing a massive backlash from the #MeToo movement.

A police charity has pulled out of a business luncheon it was set to hold in New York with Bill O’Reilly amid complaints from the #MeToo movement about the involvement of the former FOX host.

O’Reilly, who left FOX News in 2017 amid sexual abuse allegations, was due to attend the luncheon hosted by the Police Athletic League, who hoped that his involvement would be a big draw and raise a significant amount of money.

The Police Athletic League, however, who work together with the New York City Police Department to provides educational and recreational after-school activities for children and adolescents, were forced to withdraw from the event after complaints from the National Organization for Women.

It is believed that one of the organization’s board members may have resigned as a result of the decision to invite O’Reilly.

The New York Police Commissioner and the Manhattan district attorney had also stated that they could not attend the event but no link between this and O’Reilly ’s presence has been found.

“We want speakers to bring light and good will to P.A.L.,” said P.A.L. executive director Frederick J. Watts after the group’s decision to withdraw from the event.

“This speaker was distracting and it seemed inconsistent with that goal. It’s not much more complicated that.”

Read more: Bill O’Reilly is toast because he burned a lot of people for too long

“It’s grotesque,” @soniaossorio said. “Of course as a role model for positive manhood, few could fail the test as clearly as Bill O’Reilly.” https://t.co/v2Zs8fo1Fg

“Of course as a role model for positive manhood, few could fail the test as clearly as Bill O’Reilly.”

What do you make of O'Reilly's involvement? Let us know in the comments section, below.