The Catholic Diocese of Ballarat was "vicariously liable" for Father Bryan Coffey's abuse of a five-year-old boy in 1971, the Supreme Court of Victoria in Australia has ruled. 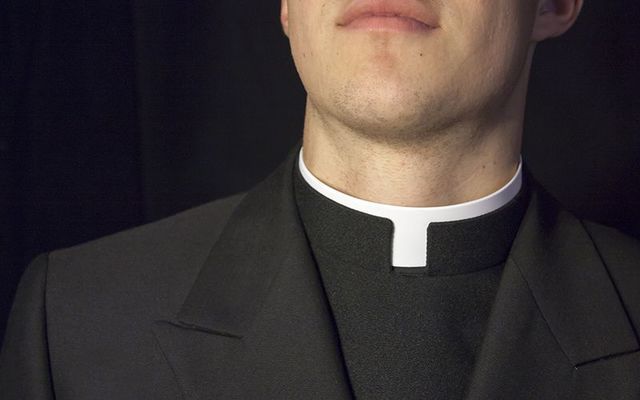 The five-year-old boy was abused by Fr. Bryan Coffey in the Australian coastal town of Port Ferry in 1971. iStock

An Australian court has found the Catholic Church liable for a priest's abuse of a five-year-old in the early 1970s in a landmark ruling that could impact future abuse cases.

Last month, the Supreme Court of Victoria in southeast Australia found that the current diocese of Ballarat was vicariously liable for the abuse of the boy, who cannot be named, by Fr. Bryan Coffey in the coastal town of Port Fairy during the early 1970s.

Coffey, an assistant parish priest at the time, abused the boy during two pastoral care visits to his home in 1971.

The Ballarat diocese argued that Coffey was not a formal employee at the time and could not be considered liable for Coffey's actions, adding that Coffey's home visits were "social outings" not connected to his work for the church.

Justice Jack Forrest, who presided over the case, found that Coffey was not a formal employee of the church due to a lack of formal contract or arrangement but said that the church's suggestion that Coffey's home visits were social outings was "sheer nonsense".

"It is, in my view, both inconceivable and an affront to common sense to suggest (as the Diocese put it) that these visits to parishioners’ houses and [the survivor’s] home were unconnected with Coffey’s pastoral role within the Church and merely social outings separate to his role as an assistant priest," Forrest said in his ruling.

He found that the diocese was vicariously liable for Coffey's actions due to the close nature between the bishop, the diocese, and the Catholic community in Port Fairy.

He also cited the diocese's general control over Coffey's duties and highlighted the fact that Coffey was expected to complete home visits as part of his pastoral role in the town.

He awarded the survivor $230,000 and said that he was satisfied that Coffey's role as a priest under the direction of the diocese placed him in a position of power "that enabled him to take advantage of [the survivor] when alone – just as he did with other boys".

The judge added that the survivor had failed to prove negligence on the part of the diocese since there was no evidence that the diocese knew of Coffey's misconduct and abuse.

Ken Cush & Associates, who represented the survivor, described the case as a landmark ruling that will help countless other survivors in legal battles against the Catholic Church.

"This verdict, along with the courage our client has shown in fighting for the rights of that five-year-old version of himself, will help countless other victims of church abuse in the future," special counsel Sangeeta Sharmin told the Guardian Australia.

"The argument will no longer be able to be used as a shield by Catholic institutions, and our efforts in striving to give abuse victims a voice has finally culminated in this landmark decision."

She said that dioceses needed to take responsibility for the men they placed in communities and asked their clergy to trust.

The survivor also told the Guardian Australia that the church's approach to the case had caused him significant distress.

He said that the diocese wasn't "giving anything away" and added that he was "dragged through" the courts.

He was cross-examined for three days and said that he was forced to relive painful moments during his life, including the death of his parents in a car accident in 1985, which he said was irrelevant to the case.

He said that the church was "ruthless" to describe Coffey's home visits as unconnected to his role within the diocese.

"That really upset me, because you know, I was always brought up that a priest is a priest, 24 hours a day. We always had priests and nuns visit the house, and the nuns were never out of their habits when they came to the house. The priest was never out of his clerical tie when he visited the house," the survivor told the Guardian Australia.