The report stated that 108 cases of "devastating" abuse were carried out on at least 18 mainly non-verbal residents by another resident at St. Joseph's Hospital in Donegal. 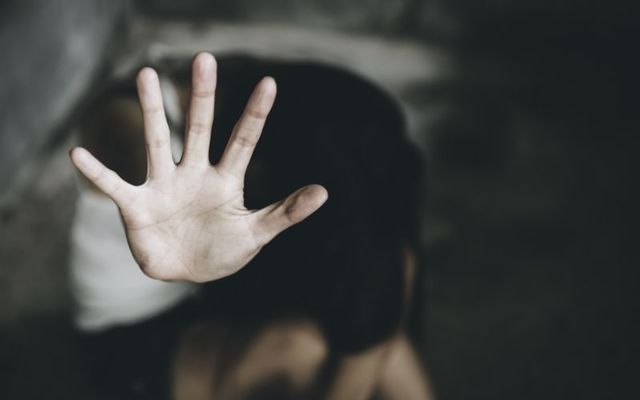 An unpublished investigation has found that at least 18 intellectually disabled residents at a state-run facility in Donegal were subjected to "sustained sexual abuse" over a period of 13 years.

The report, carried out by the HSE's National Independent Review Panel (NIRP) and obtained by the Irish Times, found that staff and management at St. Joseph's Community Hospital in Stranorlar were fully aware of the abuse.

The NIRP report stated that 108 cases of "devastating" abuse were carried out on mainly non-verbal residents by another resident. The resident was given the pseudonym "Brandon" in the report and died last year.

All incidents took place at the Ard Gréine Court complex and Sean O’Hare Unit in St. Joseph's Hospital and were allowed to continue "unabated", according to the document viewed by the Irish Times.

The report detailed that staff at the facility showed a "disregard for residents' rights" by allowing the abuse to continue.

The HSE national office commissioned the "Independent Review of the Management of Brandon" report in December 2018 to investigate the management of the perpetrator between 2003 and 2016, when he was moved to a nursing home.

The report found that staff at the facility did not possess the skill nor the competency to deal with the problems presented by Brandon and added that the "common strategy" of moving him from ward to ward simply provided him with a "new cohort of clients" to assault.

The report additionally stated that evidence suggested that Brandon's "sexualized behavior" had been ongoing before 2003. Records show that the resident was found with his hand on another residents' genitals in 1997, while three further cases were recorded before December 2002.

None of the victims' families were informed about the incidents until December 2018, while local HSE management did not report the incidents to An Garda Síochána until last year.

The abuse surfaced in 2016 when a whistleblower contacted Independent TD Thomas Pringle, who in turn contacted senior officials in the regional HSE and Minister for Disabilities Finian McGrath.

Families of four of the victims told the Irish Times that they believe that the abuse would have never come to light if the whistleblower didn't contact Pringle and are calling on the HSE to release the NIRP report.

HSE Chief Clinical Officer Dr. Colm Henry described the report as "very distressing" and told RTÉ that the HSE is working with the gardaí on the issue.

"The findings are very upsetting for the families concerned but also for anyone who has relatives in the disability settings throughout the country," Henry told RTÉ.

Henry said that the HSE is working with the victims' families and the Health Information and Quality Authority (HIQA) to ensure that similar incidents can never happen again.

"We want to work with families to make sure that this can never happen again and to give families assurance that vulnerable adults in these settings are safe and well cared for."