Canadian who groomed Irish teen for sex gets 4.5 years in jail and internet ban

34-year-old father of three blamed the breakdown of his marriage on his year-long online child-luring and two trips to Ireland, targeting Kerry teen. 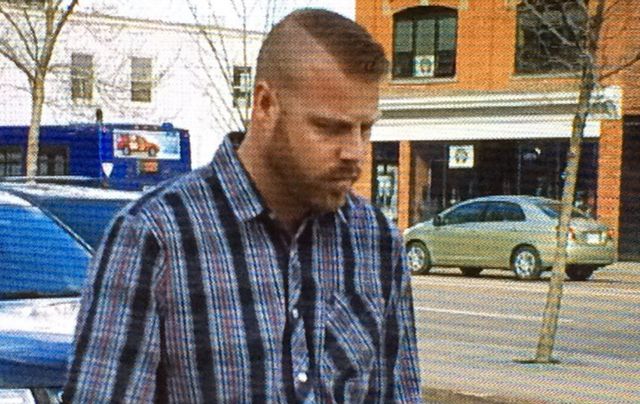 A Canadian man has been sentenced to 4.5 years in prison and a 10-year internet ban having been found guilty of traveling to Ireland twice for sex with a 14-year-old Irish girl.

Jashua Robert Tremblay (34), on Wednesday, pleaded guilty to two counts of child-luring, one count of sexual interference and two counts of breaching conditions. He was arrested following a joint investigation by the Garda (Irish police) and the Canadian police.

In a statement, read in court, it was stated that the Kerry teenager was not forced to have sex, although she was below the legal age of consent. Tremblay, a married father of three, apologized to the court for his actions and blamed the breakdown of his marriage for his behavior.

In a victim impact statement the young girl’s father – her only surviving parent – spoke of his hurt at how Tremblay had “brainwashed” his young daughter. The victim’s father said after his arrest his daughter became incredibly distressed and sought counseling.

On Tuesday, the Edmonton Court of Queen’s Bench heard how Tremblay met the, then 13-year-old, girl from County Kerry online in 2013 and communicated through a messaging app. The court heard that Tremblay sent nude pictures of himself, and sought similar images of the young Irish teen, along with explicit audio messages.

Tremblay traveled to Ireland to meet the Kerry teen. She told her father that she was spending the school holidays with a friend. Instead she stayed with Tremblay in hotels and a tent. They had sex three times.

It was after this that the teen’s father saw extracts from a letter Tremblay had sent.  In a phone call Tremblay told the concerned father that he was 19 and her pen pal. He promised her father he would break off contact between the two of them.

He traveled to Ireland again and spent 10 days at a holiday home in Valentia Island with the girl. The Kerry locals initially thought that the pair were father and daughter but when they became suspicious they reported them to the police.

The Irish Times reports that one of the Irish police officers involved in the investigation said of the Valentia locals “They were shy about coming forward, but they had serious concerns and we started digging.”

Using emails and socials the Cahersiveen police, in Kerry, identified the girl, although they old had her first name, which was on the booking form for the holiday home. Upon identifying the teen police called to her home and took her phone and computers for examination. The teen is described as being from “a highly respectable family” from an urban area in Kerry.

The Irish police then reached out to the Canadian child-protection agency in Alberta and the two forces cooperated extensively.

A Garda spokesman said: “This was an extensive investigation and it resulted in a successful prosecution. It highlights the international dimension of online grooming.”