A young girl from Toronto will cut her hair live on Facebook on March 14 to raise money for the Irish hospital that helped her newborn cousin. 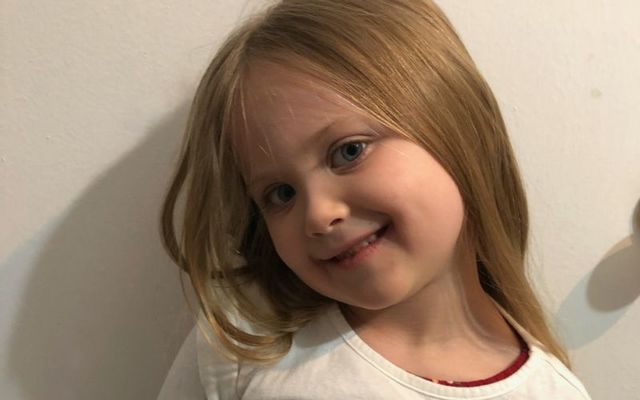 Five-year-old Lilliana Praznik is cutting her long hair to raise funds for the Irish hospital that helped her newborn cousin. Just Giving/Lillys' Shear of the Year

A five-year-old girl from Toronto is cutting her long hair to raise funds for the Irish hospital that cared for her infant Irish cousin.

Poppy Dolan was born in Dublin last August. Because she needed emergency treatment due to a problem with her lungs, she has been at Children’s Health Island (CHI) Crumlin since she was born and has not been able to go home, RTÉ reports.

Three thousand miles away in Canada, Poppy’s cousin Lilliana Praznik, who has never met the newborn, has set up a Just Giving page to raise money for the hospital.

Lilliana will cut her hair live on Facebook on March 14. While the money she raises will go to the hospital in Ireland, her hair will be donated to Angel Hair for Kids, a Canadian charity that provides wigs and hair pieces for financially disadvantaged children. 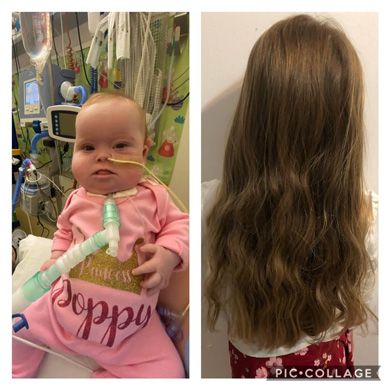 "I wanna help Poppy and other kids like Poppy," Lilliana said.

"I'm doing this for people who are sick, I want them to feel better."

She also added that she is "excited to help other kids that need hair".

In Dublin, Leanne Dolan, Poppy’s mother, said she is "so proud" of her niece Lilliana.

The Just Giving page reads:  "Our goal is to help children both here in Canada and in Ireland who have to go through the unthinkable. We also want to once again acknowledge the amazing people who dedicate their lives to helping children and families through the most unimaginable of times."

“Lillys’ Shear of the Year”  fundraising page can be found here.