Canada moves ahead with cannabis legislation; Ireland lags behind

As Canada moves ahead with legalization for the recreational use of cannabis, Ireland lags behind, restricting even the use of cannabis for medical purposes. 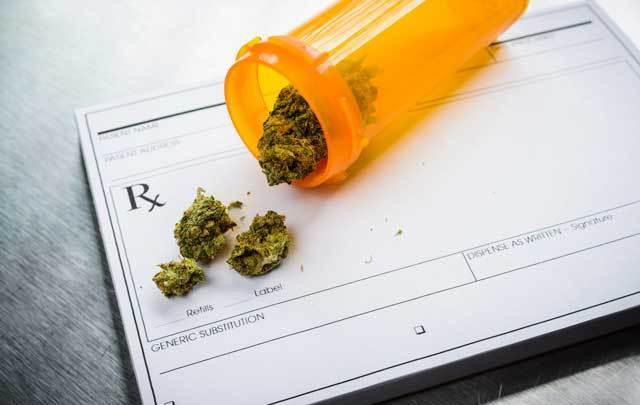 The Irish legalization of cannabis is lagging behind with Ireland not recognizing it as a medicine despite case-by-case exceptions.

As Canada moves ahead with legalization for the recreational use of cannabis, Ireland lags behind, restricting even the use of cannabis for medical purposes, all of this in spite of the fact that the majority of Ireland’s citizens favor legalization.

No cannabis product can be prescribed in Ireland because cannabis is not defined as a medicine, although exceptions have been made on a case-by-case basis.  In November of 2017, the government approved treatment and granted a license to Vera Twomey to treat her seven-year-old daughter Ava who suffers from a seizure disorder with cannabis oil.

Previously the Twomeys had been forced to seek treatment in the Netherlands.  As a result of the treatment, Ava’s seizures have diminished significantly.  Vera Twomey was recently invited to address the U.K. House of Commons on the issue.

The Cannabis for Medicinal Use Regulation Bill 2016, which allowed for the medicinal use of cannabis and its derivatives, was rejected by the Oireachtas Health Committee last July.

A February 2017 report released by the Health Products Regulatory Authority (HPRA) found that “the scientific evidence supporting the safe and effective use of cannabis products for medical treatment is insufficient and at times conflicting. Therefore, if a policy decision on access to cannabis for medicinal use is to be made, it advises that this must be controlled and confined to the treatment of specified medical conditions.”

This very limited access to medicinal cannabis does not reflect the sentiments of the Irish people.  A 2016 survey (Claire Byrne Live/Amárach Research Poll) asked the question:  “Should cannabis be legalized for recreational personal use?”  Of the 1000 people surveyed, 48% answered ‘Yes’, 41% answered ‘No’ and 11% answered ‘Don’t know’.

Canada’s regulation which will permit the purchase of cannabis for recreational use and will also permit individuals to grow up to four plants at home is expected to receive royal assent immediately.  The actual legislation is expected to take full effect October 17.