Brexit has helped the New IRA recruit and win support in nationalist areas a member of their Army Council has told the Irish edition of The Sunday Times of London. 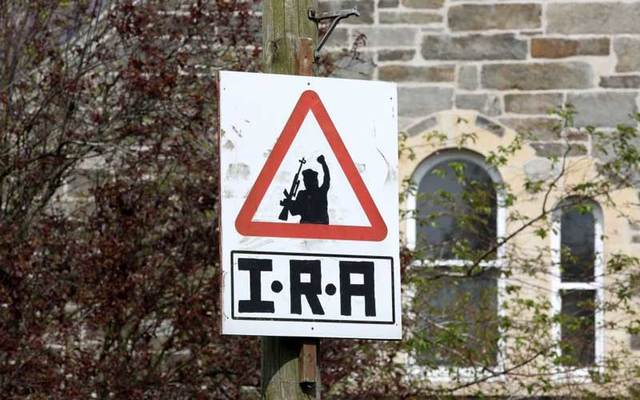 Brexit has helped the New IRA recruit and win support in nationalist areas a member of their Army Council has told the Irish edition of The Sunday Times of London.

The Army Council met with Dublin journalist John Mooney and apologized again for the killing of Lyra McKee, the 29-year old journalist gunned down by the group during a Derry riot.

However they said their war would go on.

“You ask, is this madness? There will be madness as long as there is armed occupation in Ireland. As I said, go back to what the IRA did in the 1970s; condemning the IRA is nothing new.”

On Brexit they stated: “Brexit is an English construct devised by the Tory party. There is an awakening of issues concerning the presence of the border now. Brexit has forced the IRA to refocus and has underlined how Ireland remains partitioned. It’s put the border on the agenda again. We would be foolish not to capitalize on the fallout when it happens.” 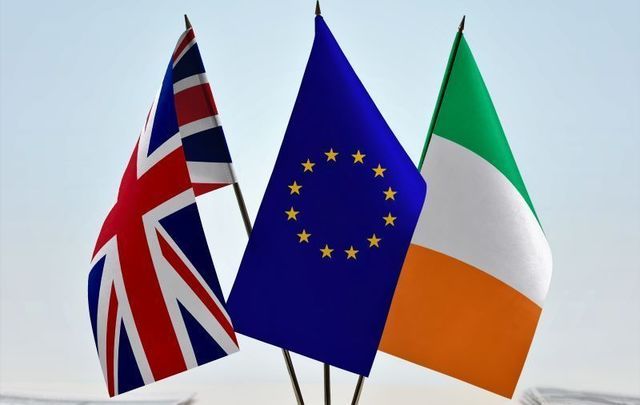 The dissidents stated the Good Friday agreement is a failed accord.

“[Politicians] are happy to get paid by the British for doing nothing in Stormont. Stormont is a failed institution that no longer serves any purpose.

“The politicians haven’t been in Stormont for years, not that we want them there,” said one, who suggested the 1998 settlement had become irrelevant with time.

“We still have all the issues that existed before the Good Friday agreement. The British have never signaled their intention to leave Ireland. You mention the possibility of a border poll but it would only be organized at the discretion of a British secretary of state. Britain still has a veto over Irish sovereignty. No one even read the [accord’s] document before the vote. It was like Brexit — people didn’t know what they were voting for.”

“People were tired of war, being stopped and searched walking down the road. The support for the agreement was a reaction to that.”