Brendan Kennelly published over 30 books and received the Irish PEN Award in 2010 for Contribution to Irish Literature. 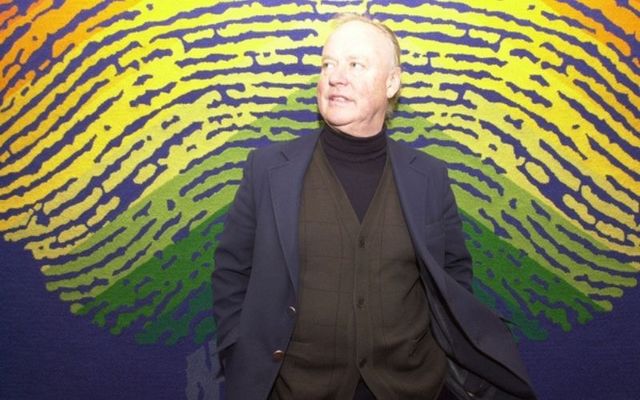 President of Ireland Michael D. Higgins has paid tribute to Irish poet and author Brendan Kennelly, who died on Sunday at the age of 85.

Kennelly published over 30 books of poetry and numerous prose and received the Irish PEN Award in 2010 for Contribution to Irish Literature.

He also made frequent appearances on television and radio and taught Modern Literature at Trinity College until 2005.

Kennelly had been ill for several years and died at the Aras Mhuire Community nursing home in Listowel where he resided for the last two years.

President Higgins led tributes to the late poet on Sunday, stating that he had "forged a special place in the affections of the Irish people".

"He brought so much resonance, insight, and the revelation of the joy of intimacy to the performance of his poems and to gatherings in so many parts of Ireland. He did so with a special charm, wit, energy and passion," Higgins said on Sunday.

"With more than 30 collections, he leaves a major body of work, a legacy of teaching as Professor of Modern Literature at Trinity College Dublin, and the gratitude of so many younger poets whom he encouraged with honest and helpful critical advice."

Taoiseach Micheál Martin said on Twitter that Ireland has lost "a great teacher, poet, raconteur; a man of great intelligence and wit".

Very sorry to hear of the death of Brendan Kennelly.

The Irish people loved hearing his voice and reading his poetry.

Kennelly is survived by his brothers Alan, Paddy, and Kenny, and by his sisters Mary Kenny and Nancy Mcauliffe. He is also survived by three grandchildren.

The poet is predeceased by his daughter Doodle, who died suddenly in her home in Blackrock in April this year.