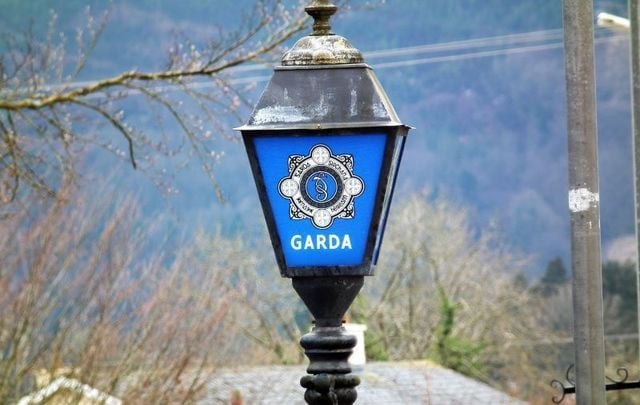 A former boy scout leader in Co Cork has been charged with 27 sexual offenses in relation to the abuse of young boy scouts between 1986 and 2005.

David Barry, 72, of Firgrove Gardens in Bishopstown, Co Cork, appeared before Cork District Court on Wednesday where he faced 26 counts of indecent or sexual assault and one count of attempted indecent assault.

Detective Garda Gary Duggan of Bishopstown Garda Station in Cork gave evidence of Barry's arrest on Wednesday, stating that he was arrested at his home at 7:40 am on Wednesday morning.

He was taken to Togher Garda Station and formerly charged at 8:10 am before appearing in court later in the day.

Detective Garda Duggan told the court that Barry was asked if he has anything to say in relation to the charges and that he replied by saying: "No I don't - I am so sorry for anyone I hurt."

Barry was granted bail on the condition that he signs on once a week at Togher Garda Station and surrenders his passport.

Daithí O’Donnabháin, Barry's solicitor, said that his client had no problem meeting the bail conditions, while Detective Garda Duggan also said that he had no objections to Barry obtaining bail under the conditions.

Barry will be remanded on bail until January 27, when his trial will be heard by the circuit court.

O’Donnabháin applied for a ban on the identification of his client, but Judge Olann Kelleher ruled that only injured parties would be granted anonymity during the trial.

The organization accepted the recommendations put forth in a report that detailed instances of sexual abuse within scouting organizations in Ireland in the 1980s and 1990s.