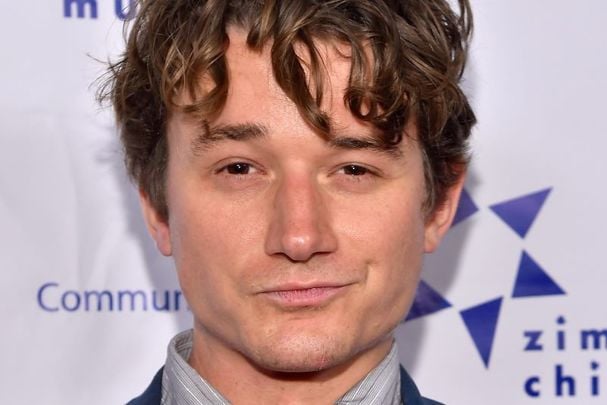 In a touching Instagram post on September 6, Fox wrote: “Our hearts are overflowing. Our family is complete.

“We named him Cassius for the great Muhammad Ali, who sacrificed millions, relinquished his titles and went to prison, rather than participating in an unjust war. Thoreau, for Henry David Thoreau, who chose jail over the support of slavery. And Watts, for Alan Watts, lifelong student and teacher of nonviolence, who plays his own role in our love story.

“All in all, this baby better learn to read fast!

“Til then, he is snugged in the arms of his big sisters and showered in our love. May he stand on the shoulders of his namesakes and live life as a fighter for peace.”

Cassius is the second child of Bobby and Amaryllis, who were married in 2018 and welcomed their daughter Bobby in 2019. Amaryllis, a former coder and CIA Clandestine Service Officer, has another daughter, Zoe, from a previous marriage.

Announcing her daughter Bobby's birth in 2019, Amaryllis wrote: "She’s named for her father, grandfather, and great grandfather, carrying their legacy into a future where women stand shoulder to shoulder with their fathers, brothers, and sons to do the work of love in the world.

"May she hold in her heart their fathomless commitment to human dignity, peace among nations, and protection of our natural world."

Bobby Kennedy III's father, Robert F. Kennedy Jr, has in recent weeks signaled his support for the release of Sirhan Sirhan, who was convicted of killing his father Robert F. Kennedy. RFK's surviving children are split as to whether or not Sirhan just be released, while RFK's widow Ethel Kennedy said this week that she opposes his release.