Fraser Nolan was reported by an anonymous tip while she was supposed to be quarantined on the Isle of Man. 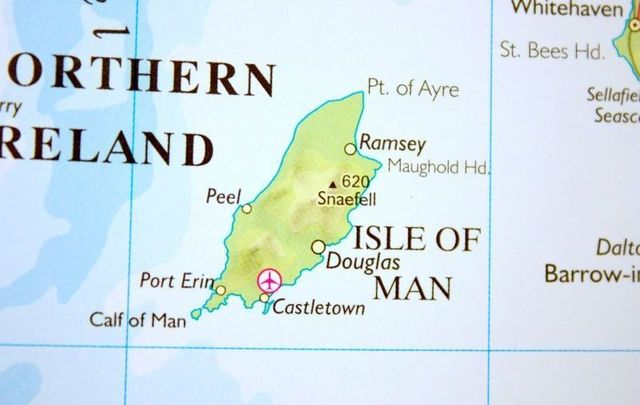 Belfast woman Fraser Nolan has been jailed on the Isle of Man. Getty Images

Fraser Nolan of Belfast, Northern Ireland has been jailed for four weeks on the Isle of Man after using public transport while she was supposed to be quarantining.

Nolan received special permission to travel to Isle of Man, which is currently closed to nonresidents, to settle her late mother’s estate.

Read More: Ireland reacts with ire as Americans continue to arrive for vacation, no regard for COVID quarantine

Nonresidents who are granted permission to enter the Isle of Man must agree to a 14-day quarantine period. Those found to be in breach of the island's strict rules can face a fine of up to £10,000 or three months in prison.

Having arrived there via ferry from Belfast on August 16, Nolan was spotted on August 16 leaving the residence she had agreed to quarantine at to travel to a locksmith by bus.

An anonymous source spotted her and tipped off police, who visited the residence to find Nolan not home. They were able to contact her via mobile phone and arrested her upon her return.

According to BBC, Nolan had wanted to get a duplicate set of keys of made, as well as to inquire about opening a locked safe “which was thought to contain documents that could help to get the probate of her mother's will 'resolved' two years after her death.”

The Douglas Courthouse heard that Nolan had not read her exemption certificate properly and had “made a very silly mistake.” Her defense team argued for a suspended sentence.

During the sentencing, magistrates said Nolan’s bus journey had “no real urgency” and “put many people at risk.”

The Belfast Telegraph reports that a spokesperson for the Isle of Man Courts Service said Nolan’s charges include “failure to comply with a direction under the Emergency Powers (Potentially Infectious Persons) Regulations 2020 between August 16 and August 31.”

Nolan is being held at Isle of Man Prison in Jurby.