A baby escaped injury after a house in West Belfast was attacked with a pipe bomb. 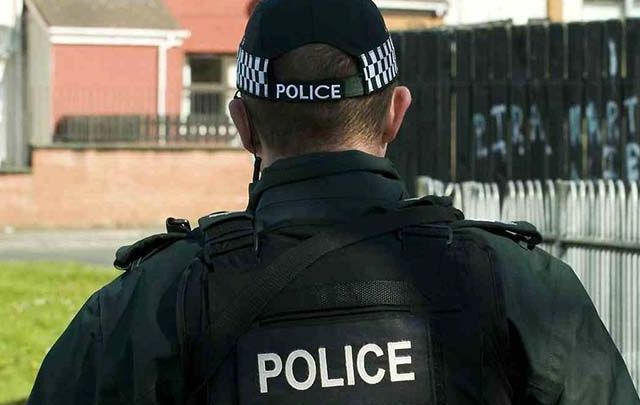 A baby escaped injury after a house in West Belfast was attacked with a pipe bomb.

The incident occurred in the early hours of Tuesday morning after two devices were thrown at a home in the Monagh Drive area.

It's understood that police and ATO [bomb disposal] attended the scene and the remnants of what was believed to be two pipe bombs were removed for further examination.

Inside the house in question were two men, a woman, and a baby, all of whom are believed to be unharmed.

"There was no damage caused to the property as a result of the incident.”

It was the latest in a series of reported pipe bomb attacks in the country.

On Monday, several homes were evacuated in Bangor after reports that an explosive object was thrown at a house in the Killaire Wood area around 2:30 a.m. A woman and her children were believed to have been in the house at the time.

It's understood that no one was harmed.

A detective told reporters, "The object, which was located at the front of the property was a viable pipe-bomb type device.

"Thankfully, a woman and children who were in the property were not injured, however, they have been left shaken by this reckless attack.

"The consequences could have been devastating and a number of local residents had to be evacuated from their homes. They have now been allowed to return to their homes and we thank them for their patience."