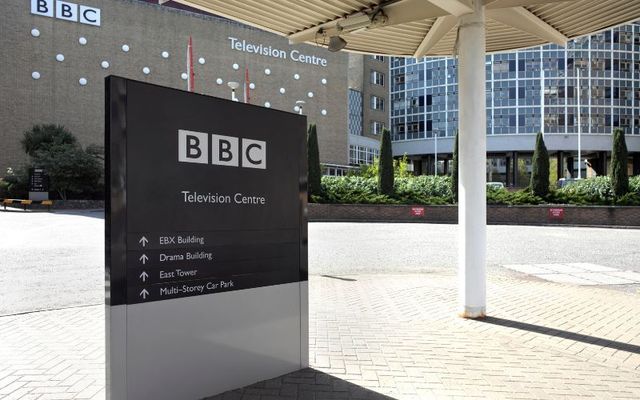 A BBC Sport blog that included the apparent anti-Irish phrase 'throwing a paddy' is going viral on Twitter.

"Cristiano Ronaldo is supposedly back in the fold after throwing a bit of a paddy ..." a screenshot of the BBC Sport live blog shared on Twitter by user @Patrick87 says.

Excuse me, throwing a bit of a what? What the hell is this from the BBC in 2022 pic.twitter.com/AvTh0Pl0Ap

The BBC Sport blog, posted on Wednesday ahead of Manchester United's Europa League game against Moldovan club Sheriff Tiraspol, focused on a recent spat between manager Erik Ten Hag and player Cristiano Ronaldo, accusing the player of "throwing a Paddy".

Ronaldo was dropped from the Manchester United squad last weekend for refusing to come on as a substitute and angrily walking down the tunnel before the end of United's win over Tottenham.

BBC has since told the Irish Mirror that no offense was intended and the phrase was quickly removed.

What does "throwing a paddy" mean?

Cambridge Dictionary defines "paddy" as an old-fashioned, informal UK term meaning "a very angry state." The dictionary notes that "paddy" is "an offensive word for an Irish person."

In 2017, LBC reported that the 'throwing a paddy' phrase comes from "the slightly rude reference to Irish-ness, a historical reference to the Irish complaints about English oppression – so throwing a paddy is a complaint about William of Orange’s troops killing Catholics."

BBC's use of 'throwing a paddy' has drawn plenty of angry reactions on Twitter.

"Unfettered racism. While a huge supporter of the BBC, an anti-racist framework needs to be put in place which identifies embedded linguistic slurs, the journalist needs to apologize too," one person tweeted.

"I would like an apology from the journalist who wrote this," wrote another. "They should be interviewed by Rob Wotton; the condescending English Sky News presenter. 'Throwing a paddy' is a reference to Irish complaints about English oppression. Stay classy BBC!"

Another Twitter user said the British must have "had to go delving into the imperial archives" to find the expression.

“throwing a paddy” lmao I don’t think I’ve ever even heard that one before, they must’ve had to go delving into the imperial archives https://t.co/94pNP53KMZ