The barman testified that Aaron Brady said "he had shot a member of An Garda Síochána in Ireland." 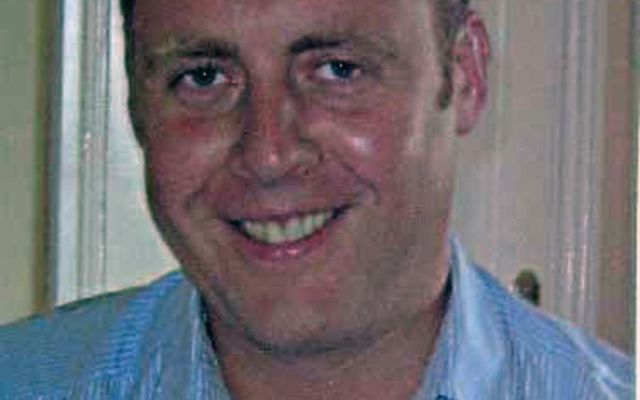 An Irish barman testified in court this week that Co Armagh man Aaron Brady admitted to killing an Irish cop. The barman was an acquaintance of Brady, who frequented the New York City bar he worked at.

A Dublin man who worked as a barman in New York told the Central Criminal Court, that the accused, Aaron Brady, had told him on three different occasions that he was behind the shooting of Detective Garda Adrian Donohoe in 2013.

Brady, of New Road, Crossmaglen, Co Armagh, pleaded not guilty to the murder of Detective Garda Adrian Donohoe and his involvement in the robbery of $7,900 (€7,000) in cash and checks from the Lordship Credit Union, in Co Louth, on January 25, 2013.

Daniel Cahill (28) spoke to the Dublin Central Criminal Court via video link this week. He had moved to New York in 2013, aged 20, and worked in the Coachman's Bar on Katonah Avenue in the Bronx. Cahill said Brady frequented the bar most weekends, over a two-year period.

The witness called the bar "a bit rough," including some "shady characters." He added that there would be fights at least once a week saying it was "nothing out of the ordinary" to have people "swinging digs" at one another.

Cahill testified that one night Brady was involved in one of these rows and sustained a gash over his eye. As the bar tried to help him clean up in the bathroom, he said Brady said the man who had hit him should have known better because he had shot a garda in Ireland and he was stupid to mess with him.

The barman said, "He said he [the other man] should know better because he had shot a member of An Garda Síochána in Ireland and it was a stupid thing to retaliate or mess with him.”

Cahill told the court that this conversation had stuck with him, due to the fact that it was "not normal."

He added, "The stuff that Aaron said to me was a lot more serious than what I was used to dealing with.”

The barman told the court he had also heard Brady speak about killing a cop on tow other occasions, once at a house party and once at another bar, The Brazen Fox, in Manhattan's East Village.

According to RTE News, on a fourth occasion, Cahill said Brady had shown him a newspaper article about Garda Donohue's murder which stated that the man responsible was living in New York. Brady told Cahil he was the man in question.