In anticipation of a no-deal hard Brexit, Barclays will transfer £166bn ($217bn) worth of assets from Britain to its Dublin-based subsidiary. 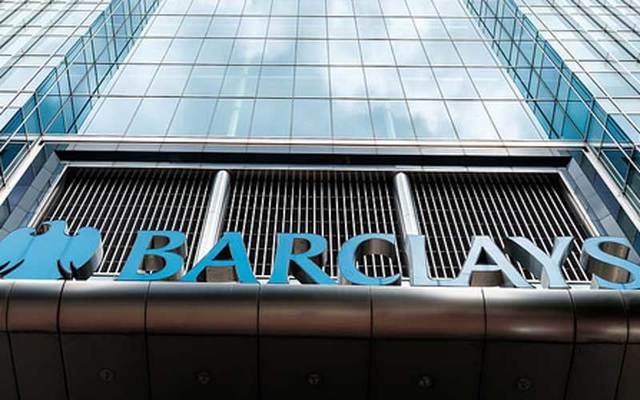 Barclays is transferring $217bn worth of assets from London to Dublin in anticipation of a no-deal Brexit. Flickr/Håkan Dahlström

Barclays will transfer £166bn ($217bn) worth of assets from Britain to its Dublin-based subsidiary in anticipation of a no-deal hard Brexit.

The London-based bank received approval from the High Court Judge Richard Snowden for the move, which will involve 5,000 clients, The Guardian reports.

Justice Snowden said: "Due to the continuing uncertainty over whether there might be a 'no-deal' Brexit, the Barclays Group has determined that it cannot wait any longer to implement the scheme.

Read More: A possible Brexit solution that allows all sides to claim victory

"In light of the large volume of business to be transferred, the scheme contains a number of phased dates upon which the transfer of the different types of business, and the business of the branches in Spain, Italy and France, will become effective.

"The overriding requirement, however, is that BBI (Barclays) must be legally and operationally ready to conduct all relevant regulated business with the in-scope clients by no later than March 29, 2019, which is the date currently set for Brexit." 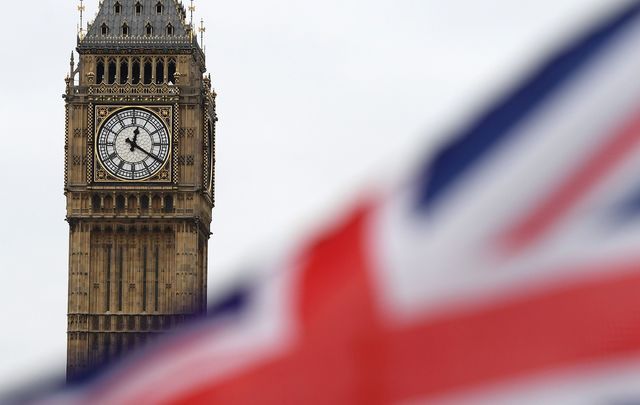 “Due to the continuing uncertainty over whether there might be a ‘no-deal’ Brexit, the Barclays Group has determined that it cannot wait any longer,” said Justice Snowden. Credit: Getty Images

A Barclays spokesperson said: “As we announced in 2017, Barclays will use our existing licensed EU-based bank subsidiary to continue to serve our clients within the EU beyond March 29 2019 regardless of the outcome of Brexit.”

"Our preparations are well-advanced and we expect to be fully operational by March 29, 2019."

Barclays will increase its Dublin headcount by about 150 to 300 as a result of the move, the Irish Examiner reports.

Following a no-deal Brexit, banks in Britain would lose EU passporting rights, which enable firms to service customers in other EU member states.

Other banks, including the Royal Bank of Scotland, Lloyds, Goldman Sachs, and Morgan Stanley have set up continental hubs in preparation for Britain’s departure from the EU.