A Meath Councilor wants to remove the book from the Irish curriculum, claiming that it has led to increased levels of racist abuse. 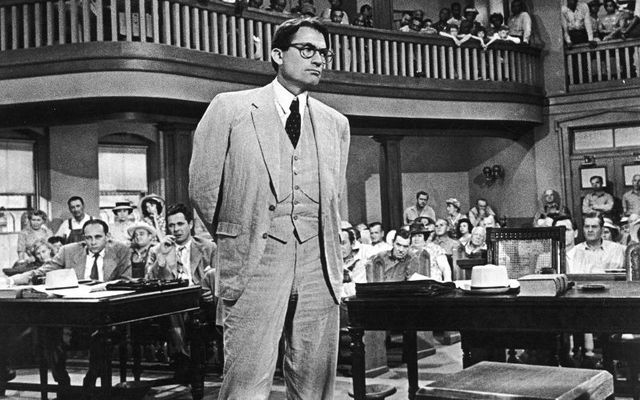 A Meath County Councillor is calling for literary classics To Kill a Mockingbird and Of Mice and Men to be removed from the Irish school curriculum due to their use of offensive racial language.

Meath Councillor Alan Lawes is calling on Norma Foley, Ireland's Minister for Education, to review both books' place within the Irish school system citing their racist language and themes.

Lawes said that some students have become targets of racial abuse after children's' classes have read the famous books.

"You have certain racial slurs that are repeated in these books and their classmates all of a sudden started to use these racial slurs to call them names," Lawes told the Irish Examiner.

Lawes has filed a motion with the Meath County Council calling for the books to be removed.

"Meath Co Council calls on the Department of Education to remove all literature from the school curriculum that casually and repeatedly uses offensive racial language, such as 'To Kill A Mocking Bird' and 'Of Mice And Men' which have no place in today's curriculum," the motion says.

Other councilors are arguing that the material should be reviewed rather than removed.

Irish author and columnist Eamon Delaney, however, believes that removing the books completely misses the point.

"The motion seems to miss the point of these books which are a powerful indictment of racism. The offensive language depicted in them is used to illustrate racism and damn it - the very opposite of the impression formed here," he said in a column in the Irish Independent.

Both To Kill a Mockingbird and Of Mice and Men are prescribed texts in the Junior Cert Cycle in Ireland and both are among the most commonly studied books at Junior Cert level.

To Kill a Mockingbird, in particular, is favored by teachers all over Ireland.

Both books, however, have frequently appeared on the American Library Association's list of most challenged books due to their use of racist language and their use of themes considered inappropriate for young people.