The PSNI has confirmed that one woman, 29, is in custody after a baby was killed in Ardoyne, North Belfast on July 27. Police are not looking for other suspects. 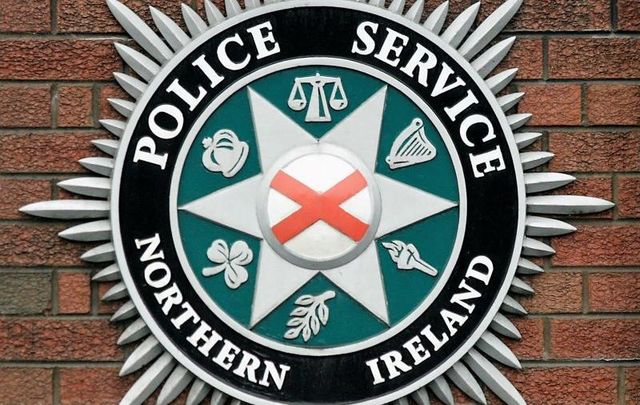 The PSNI confirmed on July 28 that a baby had been killed and another child is in intensive care following an incident in North Belfast on July 27. RollingNews.ie

The Police Service of Northern Ireland (PSNI) confirmed on Wednesday that a baby died during Tuesday’s tragic incident in Ardoyne in North Belfast that left another child in intensive care.

“Police can confirm that a baby has died and another young child was injured following an incident at a house in Brompton Park in north Belfast last night, Tuesday 27 July,” PSNI said in a statement on Wednesday.

Detective Chief Inspector Millar from the Police Service of Northern Ireland’s Major Investigation Team said: “Police were called to the house shortly after 8 pm last night [July 27] and discovered the injured baby and another injured child in the house.

“Despite the efforts of the emergency services the baby was sadly pronounced dead at the scene. The other young child was taken to hospital and remains in intensive care.

“A 29-year-old woman who was also in the house has been arrested on suspicion of murder and attempted murder and remains in custody at this time.

“Our thoughts are with the baby’s family, who are being supported by Family Liaison Officers.

“While our investigation is at an early stage, I can confirm that at this stage, we are not looking for anyone else in relation to this tragic death. I would like to thank the local community for the support that they have provided and would appeal to anyone with any information that can assist our investigation to contact us on 101 quoting reference number 1787 27/07/21.”

The father of the children is reported flying to Belfast from England to be with his injured young daughter.

On Tuesday night, the PSNI confirmed in a statement that it "commenced a murder investigation following the death of a child in the Brompton Park area of North Belfast this evening (Tuesday, 27 July) and made one arrest in relation to this.

“The investigation is at an early stage and further information will be provided in due course.”

A Northern Ireland Ambulance Service (NIAS) spokesperson separately said on Tuesday that it had received an emergency call at 8:16 pm local time.

“NIAS despatched a rapid response paramedic and two emergency crews to the scene,” the spokesperson said.

“Following assessment and initial treatment, two patients were taken to hospital in Belfast.”

On Wednesday, Sinn Féin North Belfast MP John Finucane visited the scene of the shocking incident. He said it was a “tragic situation compounded by the fact that we are dealing with somebody who has died at such a young age."

“It is incredibly difficult and will obviously leave a mark on those who are most impacted by it, and all we can do is rally 'round those who need support at this time.”

“Ardoyne is a very proud community, it is a resilient community also and I have no doubt whatsoever that they will rally around each other at this very difficult time, they will provide help and assistance for those who need it.

“I would also just stress just for people to exercise caution and sensitivity in regards to what they would post or share on social media, there is a live murder investigation and people need to be respectful of that process as well.”