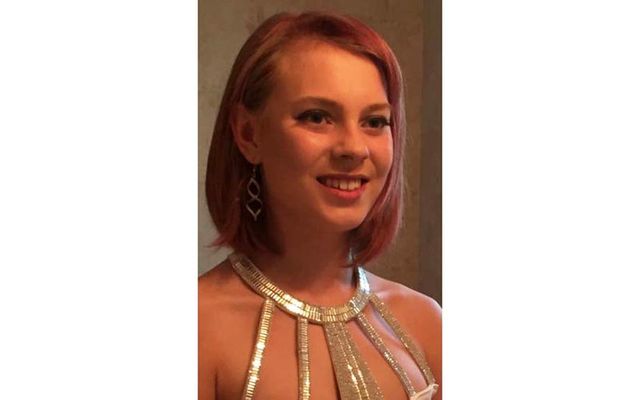 The sentencing of the two 14-year-old boys found guilty of the murder of Ana Kriégel, has been adjourned until October 29, 2019, to allow time for psychiatric assessments to take place and so that the Kriégel family victim impact statements can be heard on the same date.

Ana Kriégel was sexually assaulted and beaten to death in May 2018. Her body was discovered three days later in a farm building, in Lucan, west Dublin. 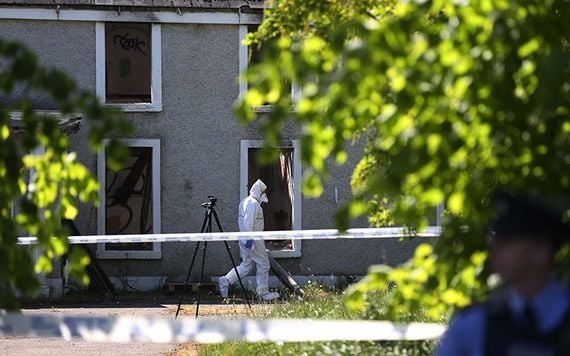 Both boys and their families were in court today, as were Kriégel’s family.

Justice Paul McDermott, told the court hearing on Monday morning, that probation reports on the two boys, known only as Boy A and Boy B, had not yet been sent to the prosecution by the defense team. He went on to explain that he wished they also be heard on the day of sentencing.

Lawyer for the prosecution, Brendan Grehan, told the court the psychiatric reports had been ordered. But no assessments had been carried out. He added that the court was aware of the special duty on the Irish State to deal expeditiously with children in the criminal process, RTE reports. 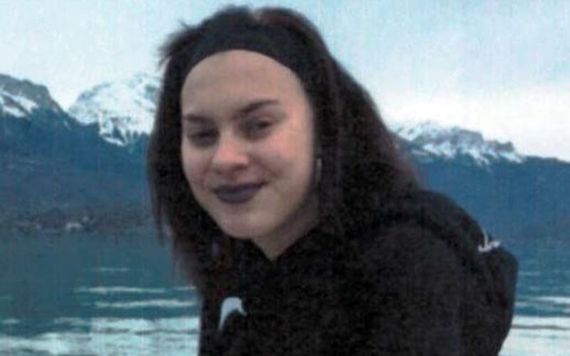 Due to Irish law, the boy’s identities have not been released and they are known only as Boy A and Boy B. Their identities are entirely protected until they turn 18.

As well as murder, Boy A was also found guilty of aggravated sexual assault.  The 14-year-old boys have been in custody, at Oberstown Detention Centre, a facility for children in Dublin, since the trial.

The trial was followed closely by the Irish public and the evidence of Kriegel’s traumatic teenage years, the brutal injuries she sustained and the Boys’ efforts to cover up the crime shocked the nation.

Read more: Ana Kriegel was abused online before she was murdered - did anyone care?