One of the saddest facts to emerge from the Ana Kriegel trial, where two 14-year-old Irish boys were just found guilty of murder, was what it said about the state of bullying culture in 2019. 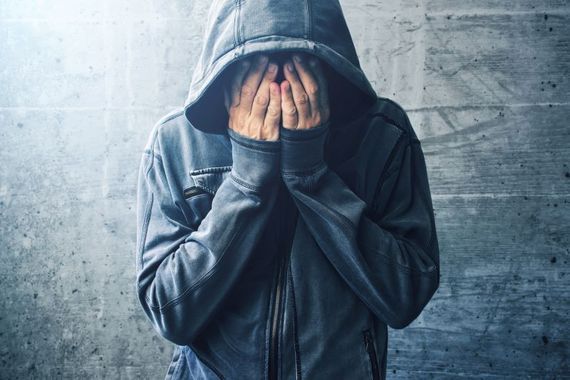 One of the saddest facts to emerge from the Ana Kriegel trial, where two 14-year-old Irish boys were just found guilty of murder, was what it said about the state of bullying culture in 2019.

Ana Kriegel was mercilessly bullied. Adopted from Russia she had several serious health issues. In grade school, one teacher remembered how terrified she was for Ana before went  into high school

Her instincts were right, Sneered at on social media, made the butt of every savage insult, Ana was lost. She had no friends and no one called to her house until the evening one of her 13-year-old killers did to lead her to her horrible death.

How could this have happened?  How can so many parents be raising teenagers who can conduct such cruel campaigns of ostracism and abuse directed at their most vulnerable peers? How, in fact, can parents not know what their own kids are like, or what their potential for misbehavior is? 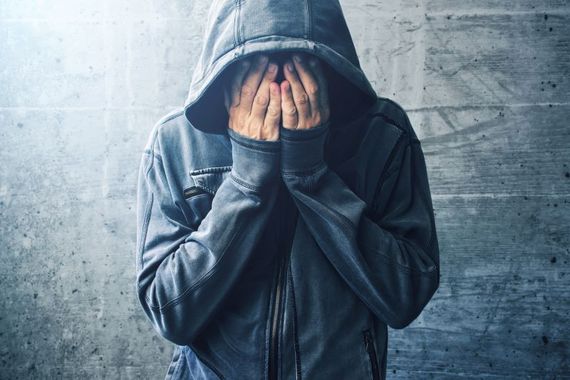 Parenting is a complicated business heaven knows, but surely there are baseline responsibilities? Shouldn't parents at least know if their child is a bully – or being bullied? Isn't it a base responsibility to at least be - aware?

What's so depressing about the Ana Kriegel story is that it demonstrates how little Irish society has learned about the dangers of social ostracism and abuse since the winter morning in 1984 when 15-year-old Ann Lovett gave birth in the local grotto in Granard, County Longford in a driving rainstorm. Both baby and mother died.

Ann was raised in an oppressive quasi-theocratic society that silenced her before she could speak out, that gave her no real outlet, no way to express what was happening to her even – and perhaps especially - in desperation. Pregnant, 15, and alone she died that way too.

How can we forget the dangers of that lesson? We must know what happens when we isolate others, whether through religious or sexist moral codes or homophobia or any other street level discrimination: we send a signal that those who would target them that they're beyond our consideration and care. We place a target on their backs and absolve ourselves when someone else acts.

The details of Ana Kriegel's and Ann Lovett's lives are different of course and yet they are the same. Because when something unusual happens to you, or you become someone who is considered unusual, you can drop the little connecting thread that keeps you safe, and dangerous things can happen.

I think the reason that many people couldn't write or speak about their response to the Ana Kriegel story this week was because it says truly sobering things about the Irish society we share. It speaks to our values and our social contract. It says that we are not people that we claim to be, that our values are often just lip service.

The details of what Ana endured speak for themselves. She was ostracized by girl cliques, groped at by boys, verbally abused by so many of them, deliberately isolated when she wasn't being menaced. That's teenage purdah, in other words. That left her vulnerable to a host of ills: manipulation, insincerity, bullying, physical and emotional abuse, and – as it turned out – worse.

Teenage purdah leaves a trail. It's never enough for bullies to torment their victims, they most also celebrate their cruelty (the silent reflex of the hope they will never have to endure such cruelty themselves).

Parents need to grasp that when their children are creating these conditions for a designated scapegoat they are potentially surrendering that child to increasing and potentially fatal violence. Whether it's self inflicted or the abuse of others, allowing a culture of bullying to thrive sends a message to all players that their bad actions will eventually be overlooked if not unpunished.

What will change our entrenched values? Finally facing the consequences? Both the 14 year old boys in this tragic case were convicted of murder, the youngest ever teenagers convicted of murder in the Irish State. That is a reckoning that was long in the making.

Bullying never happens in a vacuum. We learn our best from our peers and family and our worst too. Parents, school teachers, and other adults in the community can help prevent bullying by talking about it to their kids, by building a safer school environment, and by creating a community-wide bullying prevention strategy. So what's stopping them?

Instead most go on as they have always done, abandoning their kids to fate and letting nature take its course, with all the needless cruelty and scarring that can lead to.

We already know what happens when we neglect our responsibilities to teenagers for decades. We have had multiple peer studies and the proof of our own eyes.

There's no real excuse at this stage for not knowing about the prevalence of bullying culture or that that parents can be implicated in it if their child is a perpetrator or a victim.

If parents insist on looking the other way then they should also be held responsible.