Ali Jayden Maguire's mother and a man have been charged in relation to the 2-year-old's death that occurred in Dungannon, Co Tyrone on August 6. 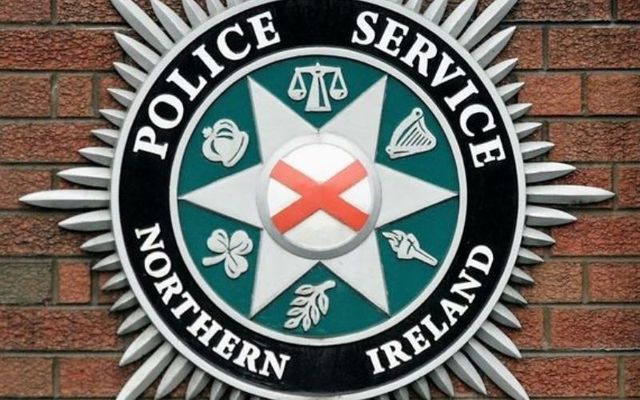 Two people have been charged over the death of a two-year-old girl in Tyrone, Northern Ireland Rolling News

Two people have been charged in relation to the death of a two-year-old girl in Tyrone, Northern Ireland on August 6.

Detectives investigating the circumstances of the death of a two-year-old girl have charged a man and a woman pic.twitter.com/SXN8r3zpq9

On August 7, the PSNI confirmed that a murder investigation had been launched into the 2-year-old girl's death and that a 32-year-old man had been arrested on suspicion of murder.

The following day, PSNI said they had been granted a court extension of an additional 36 hours to question the 32-year-old suspect.

That same day,  a 24-year-old woman was arrested on suspicion of perverting the course of justice, causing or permitting the death of a child and child cruelty.

On August 9, the PSNI charged the two suspects.

Detective Sergeant James Brannigan said in court today that Armstrong alleged that Ali's 1-year-old brother had struck her in the head, causing her to fall, hit her head off a hearth, and sustain head injuries.

However, en route to the hospital, paramedics were "concerned by the account" and contacted the PSNI and social services. A pathologist said in court that Ali's injuries were more likely to be non-accidental than accidental.

The court heard that Dempsey was out of the house when the incident occurred, but she returned home promptly to accompany her injured daughter to the hospital where she was tragically pronounced dead.

The Sunday World reports that Ali and her brother had been placed on the child protection register in April of this year because Dempsey was in a relationship with Armstrong.

"They were expressly told on a number of occasions that the reason the children were on the child protection register was because Mr. Armstrong was to have no access, supervised or unsupervised, to these children," Detective Brannigan said in court.

Patrick Fahy, Armstrong's solicitor, said there is an "overriding presumption of innocence," while James Strawbridge, a defence solicitor for Dempsey, said his client "is a victim in this case, she is a young grieving mother, she has had an horrific life with her children being removed from her care."

Judge Bernie Kelly refused bail for the accused and both were remanded in custody, due to appear before Dungannon Magistrates Court on September 1.