Alex Murdaugh, who has been in jail since October, allegedly oversaw an oxycodone purchase and distribution network from October 2013 until September 2021. 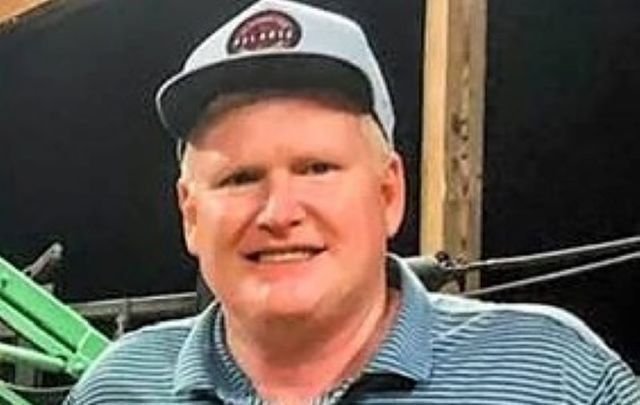 Disgraced South Carolina lawyer Alex Murdaugh has been indicted for the 16th time, with prosecutors adding drug trafficking to the litany of charges he has faced since trying to fake his own murder last September.

Murdaugh, 54, who has been in jail since October after attempting to orchestrate his own murder, allegedly oversaw an oxycodone purchase and distribution network from October 2013 until September 2021.

He is accused of conspiring with Curtis "Eddie" Smith, the 61-year-old man who tried to help him arrange his own murder.

According to indictments unsealed on Tuesday, Murdaugh wrote 437 checks worth $2.4 million that Smith cashed over eight years, who kept some of the money for himself and used the rest for wide-ranging illegal activities, including an oxycodone distribution network.

Smith and Murdaugh have both been charged with possessing, manufacturing, or distributing narcotics, although court records did not specify additional details.

Murdaugh now faces 16 indictments, including lying to the police and stealing money from his clients. He is also accused of arranging $4.3 million in wrongful death settlements for his former housekeeper Gloria Satterfield, who died after a fall at his family home in 2018. Murdaugh is accused of not giving any of the settlement money to Satterfield's family.

At the time of his death, Paul Murdaugh faced criminal charges stemming from a 2019 boating accident that resulted in the death of a young woman, which authorities said he drunkenly caused.

No one has been charged in connection with the murders of Maggie and Paul Murdaugh, and Alex has insisted that he had nothing to do with them.

South Carolina state police have not named any suspects or ruled anyone out in the investigation.

Murdaugh, who called 911 after discovering his wife and son's bodies, told investigators that he was visiting his mother and father at the time of the shooting.

In September, Alex Murdaugh allegedly arranged his own murder with Smith after the law firm he worked for discovered that he had been stealing money.

However, Smith only grazed Murdaugh when he attempted to shoot him in the head on the side of a two-lane road in South Carolina last year.

Murdaugh allegedly wanted someone to kill him so that his surviving son Buster could collect a $10 million life insurance policy.

He is accused of stealing a combined total of $8.5 million from his victims and has blamed his problems on a years-long drug addiction.

Murdaugh entered rehab last September to treat the addiction, using a $90,000 loan from his brother to do so.

His brother recently claimed that the once-prominent lawyer still owes him $46,500 of that loan.

Murdaugh was the scion of a once-powerful South Carolina family, with his father, grandfather, and great-grandfather all serving as the area's elected prosecutor for 87 years straight.

However, he is now likely to permanently lose his law license after Chief Justice Don Beatty of the South Carolina Supreme Court said last week that there was no doubt that Murdaugh stole money from clients and that he should be disbarred.

Murdaugh's attorneys said they would not contest any arguments scheduled for a disbarment hearing last week.

Money matters: The cheaper way to transfer money to family and friends abroad