Houston, Dallas, Atlanta, San Diego, Seattle, and Detroit are all under consideration by Aer Lingus. 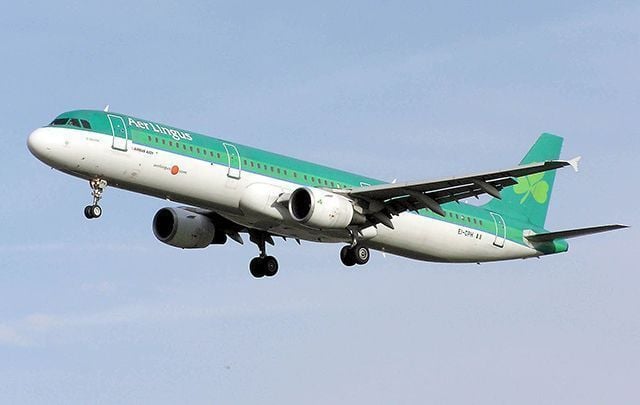 Aer Lingus is planning ten new routes from the US to Ireland over the next five years, says the CEO of International Airlines Group Willie Walsh.

Among the markets believed to be under consideration are Houston, Dallas, Atlanta, San Diego, Seattle, Detroit among others.

The flights are possible thanks to Aer Lingus' planned purchase of eight Airbus A321 long range aircraft.

“It is unlikely that we would operate to all 10, some would be competing with each other, but we are out there talking to airports that could be served,” Walsh, former CEO of both Aer Lingus and British Airways, told The Irish Times.

He stated that US airports frequently approached him saying they “would love to see” Aer Lingus and Level, IAG’s new long-haul airline, flying there.

Aer Lingus chief operating officer, Mike Rutter, said the airline plans to buy the A321s, priced at around €100 million each, this month.

Aer Lingus is seeking to grow its American passengers at Dublin Airport to 4.5 million by 2020 from the current 2.5 million this year.

Aer Lingus has begun flights to Miami. In 2016, it re-launched services to Los Angeles and Newark, New Jersey, plus a new service to Hartford, Connecticut.

Walsh stated the entire IAG fleet was doing well. “All our companies performed well. Passenger unit revenue was up 2.2 percent at constant currency, boosted by improvements in the Spanish and Latin American markets. Our commercial performance was good despite underlying disruption from severe weather and terrorism,” he said.

Where would you like to see an Aer Lingus route? Let ius know in the comments section below.