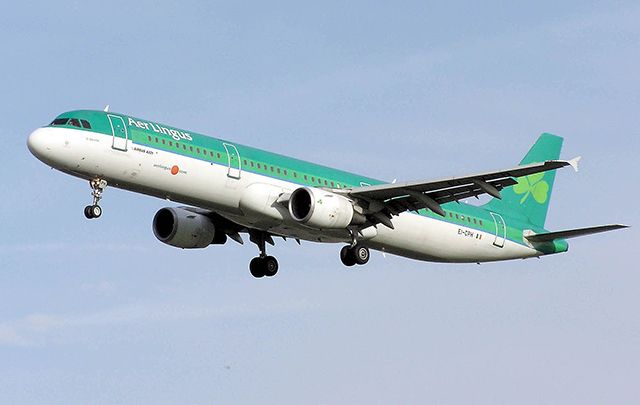 Irish airline Aer Lingus has been ranked as the ninth best airline in the world by AirHelp Score.

The list is described as the world’s definitive airline ranking.

Aer Lingus received a score of just under eight out of 10 and a four-star ranking out of five with all factors taken into account.

You can check out the full list of rankings here.