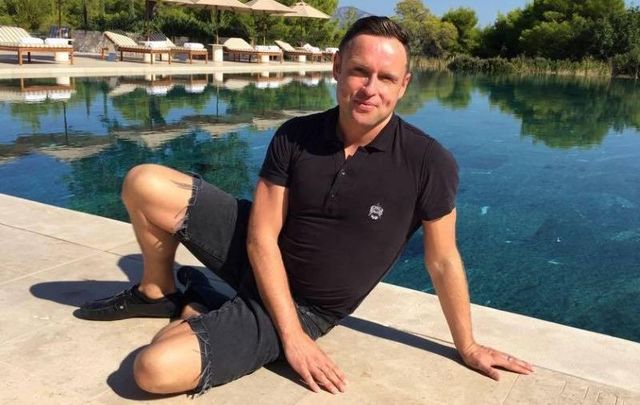 Adrian Murphy, 43, was found murdered in a London apartment in June

The family of Irish man Adrian Murphy, an Irish dance champion who was murdered in London in June, awaits justice for their beloved brother.

Murphy, a native of Co Kilkenny, was found raped and murdered in an apartment where he was house-sitting in London on June 4. Police said Murphy’s body may have been laying dead for up to three days before being discovered. A post-mortem did not immediately reveal the cause of Murphy’s death and further tests were ordered.

Murphy is believed to have been killed by a man he met through Grindr, a gay dating app. The Irish man’s death was linked to a rape that occurred in the same area under similar circumstances on May 30, where the victim was drugged, raped, and robbed after agreeing to meet up with a man from Grindr.

At the time, Detective Chief Inspector Rob Pack from the Metropolitan police’s homicide and major crime command said: “We have linked these two incidents through our suspects and our inquiries continue to establish the exact circumstances.

Two people were arrested in the wake of Murphy’s death but were since released without charge. DCI Pack urged anyone who may have information about the cases to come forward.

The Irish Sun reports that Murphy, a seven-time All-Ireland Irish dancing champion, produced and choreographed numerous Irish dance shows, such as the Celtic Dance Force, Feet of Fire, and FireDance The Show.

He also taught, worked on holiday programs, hosted dance classes, and delivered workshops and masterclasses in Ireland, the UK, Europe, Australia, New Zealand, and the US.

Murphy was laid to rest in his native Co Kilkenny besides his parents on July 17.

Four months after his death, The Irish Sun confirmed with sources that no major updates have occurred in the case, leaving Murphy's family without answers in the midst of their grief.

Adrian’s sister Majella told The Irish Sun: “I loved him more than life itself. He was like a twin to me. We grew up together and spent most of our lives together. I’ll never get over this.

“I would cut out my heart to have you back. But I’m afraid it’s too broken. I would give everything I have to have just one more day of fun with my brother.

“My life will never be the same without you, Adrian.” 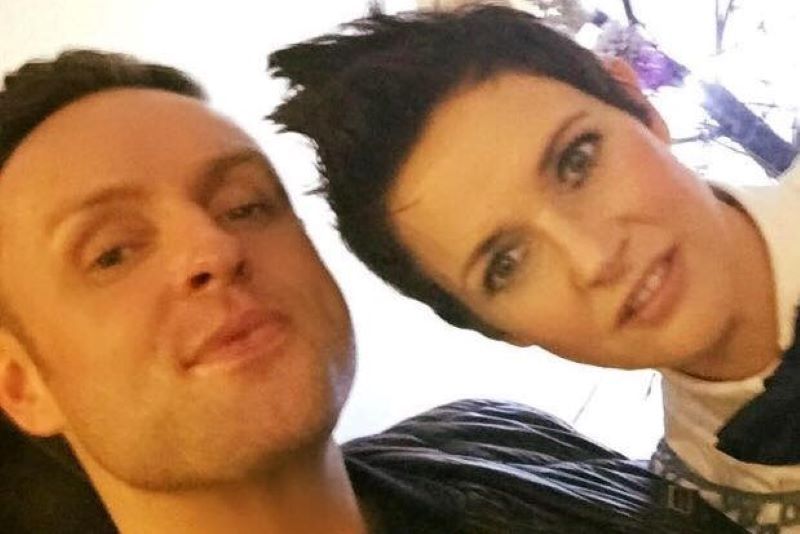 Similarly, Adrian’s sister Anne said: “We’re absolutely heartbroken. What do I say about my little brother? We are devastated, heartbroken, totally, totally heartbroken. It is hard to ­comprehend that he is not going to come home.”

“There has been a lot of reports and conjecture. We are leaving it in the hands of the authorities. Hopefully, there will be closure in time, it is just difficult to come to terms with.”

“He was a great dancer, a champion dancer, he had a great personality. We are just devastated.”