Jim Allen, 94, and his friend, who is in his 70s, launched the boat from a yacht club in East Belfast on Saturday afternoon. 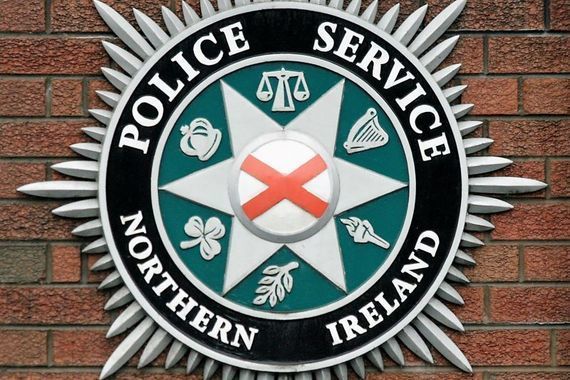 A 94-year-old man has died after his boat capsized off Carrickfergus in County Antrim on Saturday.

Jim Allen and his friend, who is in his 70s, launched the boat from a yacht club off the Sydenham Road at about 1:30 p.m.

Conditions were reportedly good when the boat was launched, but the men sent out a mayday call shortly after 3 p.m. when the boat began taking on water.

The PSNI said it was treating the incident as a tragic drowning.

The other man on the boat survived and received treatment from emergency services at the scene.

PSNI Detective Inspective Stephanie Finlay said in a statement that inquiries into the incident are currently ongoing.

"Our inquiries into what caused this boat to sink are at an early stage and the Maritime Accident Investigation Branch (MAIB) is assisting," Finlay said.

"We would also appreciate the public's assistance.

"If you noticed the boat, described as white and measuring 18ft, leaving the yacht club in east Belfast or saw the boat while out in the lough to please contact us on 101."

Allen was a member of the East Belfast Yacht Club, which was formed by the city's shipyard workers.

Club Treasurer Brian Larmour said Allen was well respected in the club, which he had been a member of for decades.

Larmour said Allen had recently bought the boat and was moving it to a new mooring on the other side of the lough at Carrickfergus when it capsized.

"The weather conditions to me, as a layman, looked perfect," McDermott said.

"So whatever has gone on out in the lough it must have happened very quickly."