Natasha Core's funeral in Co Cavan on Sunday heard that the heroic mum is an "angel." 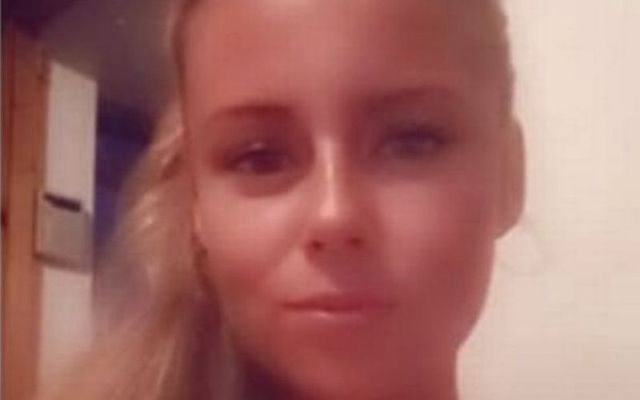 Natasha Core, a young mother-of-two who drowned while trying to save her eldest son's life in a lake in County Cavan, will be remembered as a hero, her funeral heard on Sunday.

Core, 29, died last Wednesday after jumping into a dangerous stretch of water in Lough Gowna in Co Cavan to help her struggling nine-year-old son Tyler to safety.

She subsequently got into difficulty after helping him out of the water and her body was later recovered following an emergency search and rescue operation.

Core was laid to rest at the Church of the Holy Family in Loch Gowna on Sunday afternoon.

Her heartbroken father Kevin Mooney said he will always remember his daughter as "my hero and my angel".

"She was a loving mum and she made her family proud, especially her own family," Mooney told the funeral.

He said that his daughter was especially devoted to her two sons Tyler and Leighton. "When you were down she put a smile on your face and she made you happy. She’s a hero to Tyler and Leighton and she is an angel."

Core's friends, family, and neighbors formed a guard of honor along the roadway leading into the church grounds ahead of Sunday's funeral, while symbols of her life, including a paintbrush and a candle, were offered up as gifts.

Her son Tyler brought a picture of his mother to the altar, while his younger brother Leighton carried a phone.

"I don’t think either needs an explanation. She was either on the phone listening to music or talking to people very regularly," said celebrant Fr Michael Bannon.

Fr Bannon said that Core will be remembered as a loving mother and said that her commitment to her two sons would never be forgotten.

"It is the image of her walking with Tyler and Leighton, whether it was going to or coming back from school, whether it was bringing them for a walk or going shopping," he said.

A GoFundMe to help the family with funeral expenses has already surpassed its goal of €7,000, raising €9,925 at the time of publication.

Core's death is one of seven tragic drownings that occurred in Ireland over the past week when the country was amidst a heatwave.

The devoted mother's funeral was held on the first-ever World Drowning Prevention Day, a UN initiative that was proposed by Ireland and Bangladesh.