The brother and sister, who have been named locally, were understood to have been holidaying in the Co Kerry beach area. 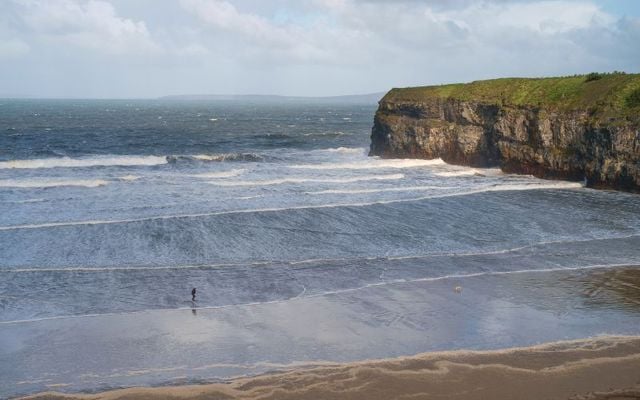 The brother and sister who tragically drowned at a beach in Ballybunion, Co Kerry yesterday, August 4, have been named locally as Desmond Byrne, 50, and Muriel Eriksson, 62, RTÉ reports.

"The Ballybunion community inshore rescue boat, Ballybunion Coast Guard unit, the Kilrush lifeboat, and the Shannon-based Coast Guard search-and-rescue helicopter were all tasked to the scene."

"Shortly afterward, we received information that an initial casualty had been recovered from the water by the local lifeguard.

"The Ballybunion community inshore rescue boat recovered another casualty from the water.

"Unfortunately there was a tragic outcome to the operation. Our thoughts must be with the family and friends of those affected by this incident."

O'Toole said the conditions in Ballybunion were "fair" and "good" for a search and rescue operation.

O'Toole said that while An Garda Síochána are continuing their investigations, the scene would suggest that the siblings were "swimming-based activities" at the time.

Both bodies were removed to the mortuary in University Hospital Kerry in Tralee, with a postmortem due to take place on Friday.