9/11 survivors pay tribute to hero cop who saved them

Police officer Moira Smith, the only female NYPD officer to perish on 9/11, died while attempting to rescue victims trapped in the South Tower of the World Trade Center. 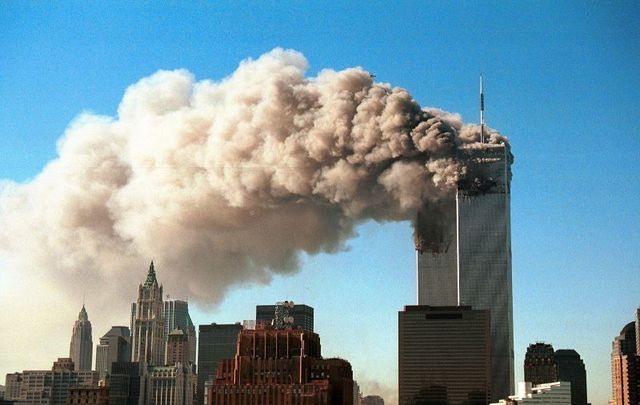 The Twin Towers burn moments before collapsing on 9/11. Getty

The only female NYPD officer to die on 9/11 has been remembered on the 20th anniversary of the attack on the World Trade Center.

Police officer Moira Smith died while attempting to rescue victims trapped in the South Tower of the World Trade Center.

Ed Nicholls, who Smith helped rescue from the South Tower Sky Lobby, paid tribute to Smith on the 20th anniversary of her death.

"She grabbed ahold of me and was helping me over to this area, to just sit down on the sidewalk and wait for an ambulance," Nicholls told Pix11.

Smith was photographed escorting a bloodied and battered Nicholls out of the World Trade Center in what became an iconic image of 9/11.

She subsequently rushed back into the South Tower to help as many people as she could.

Martin Glynn, who survived 9/11, recalled meeting Smith on the Plaza Level of the building.

He said that he escaped the building just five minutes before its unexpected collapse and added that his first thoughts were of Smith.

"I got about five minutes away when the building went down. I turned around just to see the building go down. I thought of her right away."

Smith's bereaved husband Jim also paid tribute to his late wife on the 20th anniversary of 9/11.

Jim, a fellow NYPD officer, said that his wife's memory lives on in his daughter Patricia, who was just two years old when her mother died. 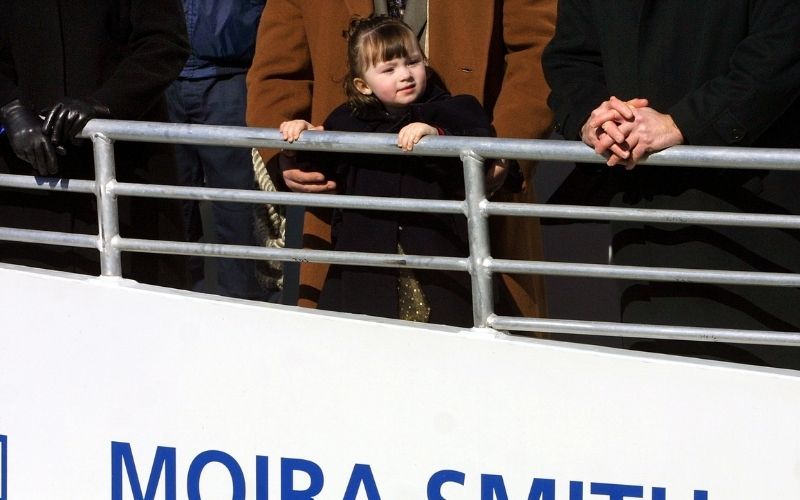 He said that he frequently visits the playground in Madison Square Park, which was dedicated to Smith in 2012.

"I enjoy coming here and seeing the kids play. It’s an oasis in the city," he told Pix11.

He said that he sees "courage" and "empathy" in his wife's face as she leads Nicholls to safety in the last photograph ever taken of her alive.