The Senate passed a bill Tuesday that protects the 9/11 victims fund from running out of cash until 2092, essentially making it permanent. 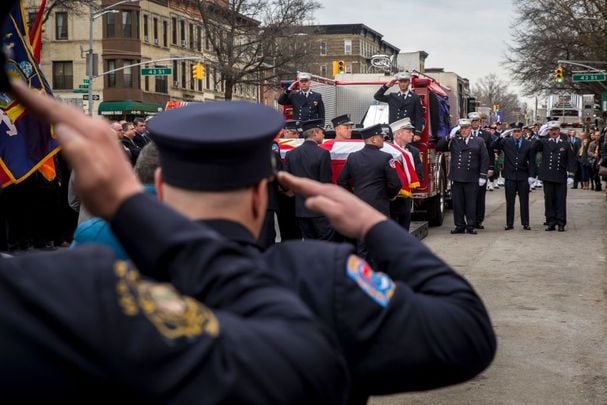 Members of the New York City fire department (FDNY) carry the casket of firefighter Thomas Phelan into St. Michael's Church in the Sunset Park neighborhood March 20, 2018, in the Brooklyn borough of New York City. Phelan worked as a Statue of Liberty ferry boat captain, helping to evacuate thousands of stranded citizens from Lower Manhattan during the 9/11 attacks. Drew Angerer/Getty Images

President Trump, a native New Yorker, is the last step in signing into legislation the bill that protects the 9/11 first responders fund for years to come.

The Senate on Tuesday passed a bill that will effectively make permanent the fund compensating victims of 9/11.

With massive support from the likes of comedian Jon Stewart, the bill, which now carries the name of retired New York Police Department detective and 9/11 responder Luis Alvarez, passed the Senate by a vote of 97-2.

"We can never repay all that the 9/11 community has done for our country, but we can stop penalizing them. Today is that day..."

Alvarez was among the first responders who testified before Congress in support of the bill last month but sadly died less than three weeks later of cancer caused by the toxic smoke from the smoldering remains of the World Trade Center. He was 53 years old.

"My life isn’t worth more than the next responder to get cancer," he testified.

With thanks to his commitment in passing the bill, appearing at the hearing the day before what was to be his 69th round of chemotherapy, Alvarez and others have effectively ensured that the fund will operate permanently, with money for victims now authorized up until 2092.

Read more: The sad fight and no 9/11 victim left behind 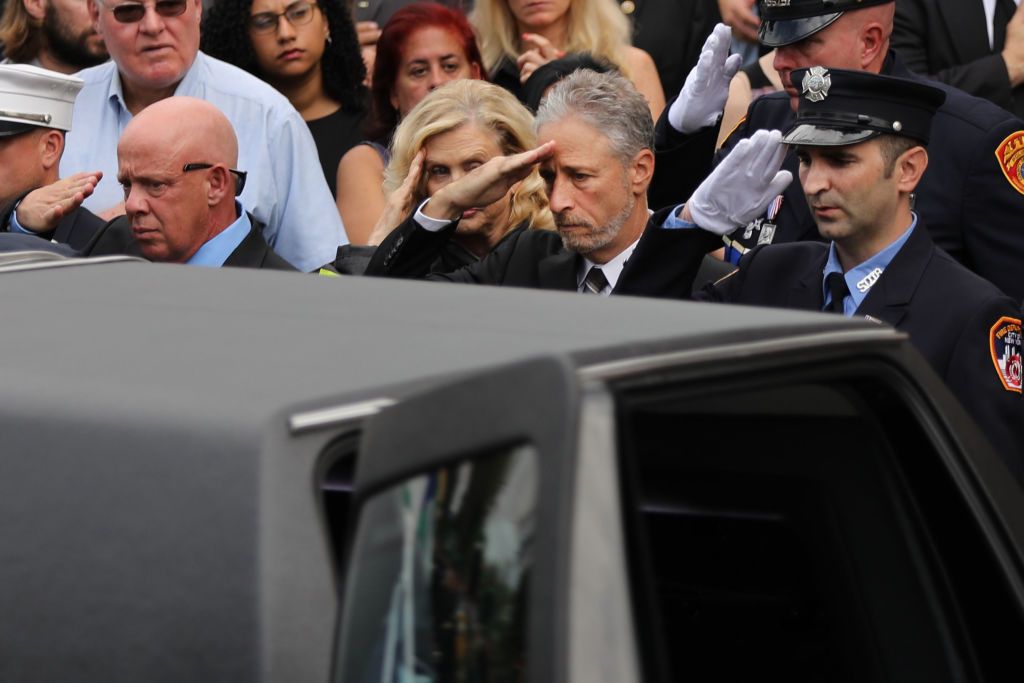 The passing of the bill will also ensure that ailing first responders no longer have to return to speak before Congress to ensure that money is made available for their treatment.

Having passed the House by a vote of 402-12 earlier in July, only two Senators attempted to stand in its way: Sen. Mike Lee, R.-Utah, and Sen. Rand Paul, R-Ky.

Lee called for a procedural hold on the legislation that the Congressional Budget Office has estimated would result in about $10.2 billion in additional payments over the next decade.

Paul also attempted to add an amendment to the Bill, calling for the spending to be offset with cuts, citing the government's $22 trillion debt.

In angry and impassioned remarks last month, Jon Stewart appealed to Congress to make the 9/11 victim compensation fund permanent. Today, the Senate passed a bill to do so, 97-2. https://t.co/hga6IefLJ3 pic.twitter.com/mxv6YMw5dm

The Kentucky Senator's attempts led to fierce criticism from comedian Jon Stewart, who himself made a passionate plea for the bill to be passed alongside Alvarez at the hearing last month.

"Pardon me if I’m not impressed in any way by Rand Paul’s fiscal responsibility virtue signaling," he told Fox News, noting that Paul supported President Trump's tax cuts that "added hundreds of billions of dollars to our deficit."

The final vote was met with tears by those who have pressed doggedly for the legislation.

Awesome moment: Jon Stewart embraces a crying John Feal, the 9/11 first responder who led the organization pushing for the full extension of the 9/11 Victims Compensation Fund, just after the bill passed in the Senate 97-2: pic.twitter.com/ombosZSxr0

“Now we are here, about to exit the tunnel, and guarantee once and for all that the heroes who rushed to the towers 18 years ago will no longer have to worry about compensation for their families when they’re gone.”

Once signed by Trump, the September 11th Victim Compensation Fund will be funded for the next seven decades at a cost of $10.2 billion over the next 10 years.

What are your thoughts on the bill? Let us know in the comments section, below.