200 British soldiers investigated for crimes during The Troubles

Nearly 200 former British soldiers and police are being investigated for alleged criminal actions while serving in Northern Ireland during the Troubles. 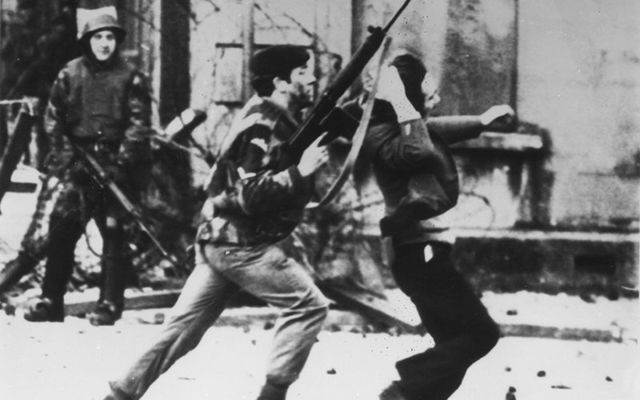 Between 150 and 200 former members of the British security forces are under investigation for alleged historical offenses.

The figures emerged following pressure from politicians and thousands of service personnel who are calling the prosecutions a witch-hunt as many former IRA killers have been given reprieves under the terms of the Good Friday Agreement.

At least three prosecutions against British soldiers are underway, reports The Daily Mail. A former Parachute Regiment soldier known as Soldier F is facing murder charges over his actions on Bloody Sunday in 1972.

In another case, a veteran in his 70s known as Soldier B faces prosecution for allegedly shooting dead 15-year-old Daniel Hegarty and wounding his cousin Christopher in Derry in 1972.

A former paratrooper who served with Soldier B said: “What makes the blood boil is that there is nothing even-handed about this or the Bloody Sunday charges because those from the other side who killed soldiers and civilians are not being pursued with the same determination.”

A UK government spokesperson told The Guardian: “The system to investigate the past needs to change to provide better outcomes for victims and survivors of the Troubles and to also ensure members of our armed forces and police are not disproportionally affected. This is why we have consulted widely on the system in Northern Ireland.

“The 2017 manifesto made clear any approach to the past must be consistent with the rule of law. We have always said that we will not introduce amnesties or immunities from prosecution in Northern Ireland. The Ministry of Defence is currently looking at what more can be done to provide further legal protection to service personnel and veterans, including considering legislation.”

Do you believe these historical crimes should be investigated and charges brought forward? Let us know in the comments section below.