The number of summer J-1 visas allocated to Ireland bounces back to the 2015 level. 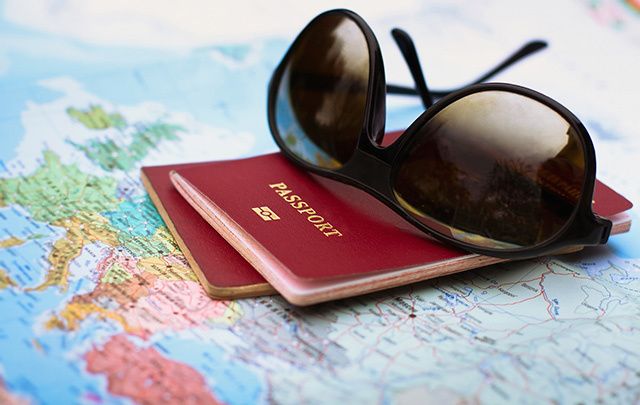 The number of summer J-1 visas allocated to Ireland bounces back to the 2015 level. iStock

An additional 2,600 J-1 Summer Work and Travel (SWT) for the summer of 2017 were allocated to Ireland by the US embassy on Wednesday, bringing the total number of J-1 spots open for Irish students up to 7,000.

The additional visas bring the Irish J-1 total back up to 2015 levels after a dip in 2016 due to the implementation of a new policy that required students to have a job lined up before they entered the US. For the 50 years previous, students were allowed to travel to the US without any pre-arranged employment and find a job once they arrived. The pre-placement policy was implemented on a global level by independent US sponsoring agencies hoping to bring some reform to the summer work program.

The J-1 Summer Work Travel Program has for many years been a rite of passage for Irish third-level students who travel to the US during the summer months to work mainly in the retail and hospitality industries.

Of the 300,000 worldwide participants on the program in 2014, 8,000 were Irish students and more than 150,000 have traveled from Ireland on the visa over the past 50 years, including the former Irish President Mary McAleese.

During the 2016 Presidential campaign, now-President Donald Trump promised to eradicate the J-1 summer program and replace it with a database of prospective employees from urban areas so as to fill the void left by the absence of the foreign labor. By ridding American of “new low-earning” and “guest workers” employed in the US as part of the J-1 Visa program, Trump stated that he hoped to “help wages grow, get teenagers back to work, aid minorities’ rise into the middle class, help schools and communities falling behind, and to ensure our immigrant members of the national family become part of the American dream.”

The promise was taken out of his immigration policy some weeks later, however, and there has been no further inclination that President Trump plans to put an end to the program. In fact, in December 2016, the Irish government and the US State Department signed a new three-year agreement for the 12-month Ireland Work and Travel Program, a program which enables Irish and US citizens between the ages of 18 and 35 who have graduated from second-level or third-level education to work and travel in each other’s respective countries.

The implementation of the pre-placement policy had caused some concern when first applied in 2016 and despite a drop-off in numbers allocated last year, previous worries for Irish students in finding employment appear to have been mostly unfounded with thanks to the preparation of a J-1 guide and extra guidance in finding employment offered by the Irish visa sponsoring companies.

In addition to the popular Summer Work and Travel program, Irish students can participate in the Camp Counselor, Au Pair, and Intern programs in the US, including the 12-month Ireland Work and Travel Program which first began in 2008. In 2015, 1,319 Irish people availed of the 12-month J-1 visa, while approximately 300 Americans traveled to Ireland for a year with the visa.

For those Irish students hoping to avail of the J-1 Summer Work and Travel (SWT) program in 2017, the US embassy advises to begin the application process as soon as possible and to be proactive.