Set in 1850, Irish Rep Theatre's latest production tells the tale of five young women on board a ship bound from Belfast to Sydney, who are all seeking to become “mistresses of their own destiny". 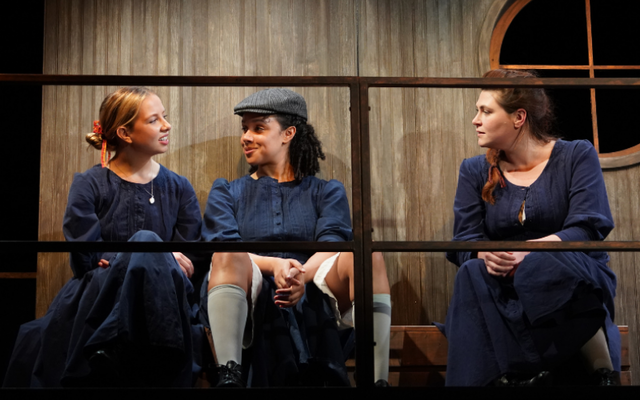 Tickets are now on sale for Belfast Girls at Irish Repertory Theatre in New York.

Irish Repertory Theatre, the award-winning Off-Broadway home for Irish and Irish-American drama in New York City, is proud to present the New York premiere of Belfast Girls by Jaki McCarrick and directed by Nicola Murphy.

Belfast Girls will run from May 19 to June 26, 2022, on the Francis J. Greenburger Mainstage. Buy your tickets here today. 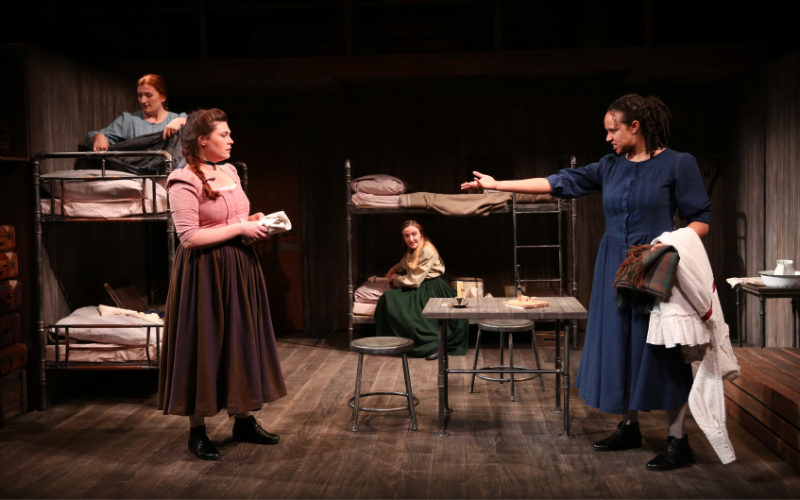 Set in 1850, the performance tells the tale of five young women on board a ship bound from Belfast to Sydney. All are seeking to become “mistresses of their own destiny" but some find they cannot escape the nightmare of the lives they are leaving behind. As they draw nearer to the promised land, their connection to the past grows ever more powerful, eliciting rage, love, despair, and above all, hope.

During this time in history, men largely outnumbered women in Australia, and there were not enough people entering the labor force. At the same time, the Great Famine in Ireland had left many young women destitute, with thousands in workhouses. Amid these social crises, Earl Grey, the British Secretary of State for the Colonies, arranged to kill two birds with one stone by sending “morally pure” girls aged 14-18 to Australia through the Female Orphan Emigration Scheme. All told, between 1848 and 1850, 4,114 girls voluntarily boarded 20 ships to make the four-month journey and start new lives in Sydney, Adelaide, and Melbourne. 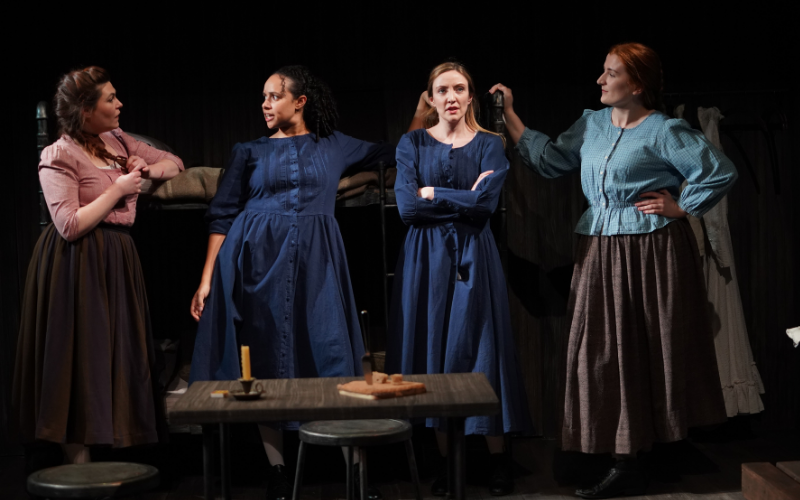 Commenting on the performance, director Nicola Murphys says, "Belfast Girls is a strikingly relevant play about complex, raucous, and unapologetic young women who are pursuing a dream in a terribly difficult time. It is a great honor to be giving voice to them, and to be shining a light on this relatively unknown period in Irish history. The characters feel both historical and contemporary, which is a stark reminder that female perspectives like this are rare and important."

Belfast Girls was developed at the National Theatre Studio in London in 2012 and was shortlisted for the Susan Smith Blackburn Prize on the same year and the 2014 BBC Tony Doyle Award. Productions have been mounted in Chicago, Portland and Pittsburgh. 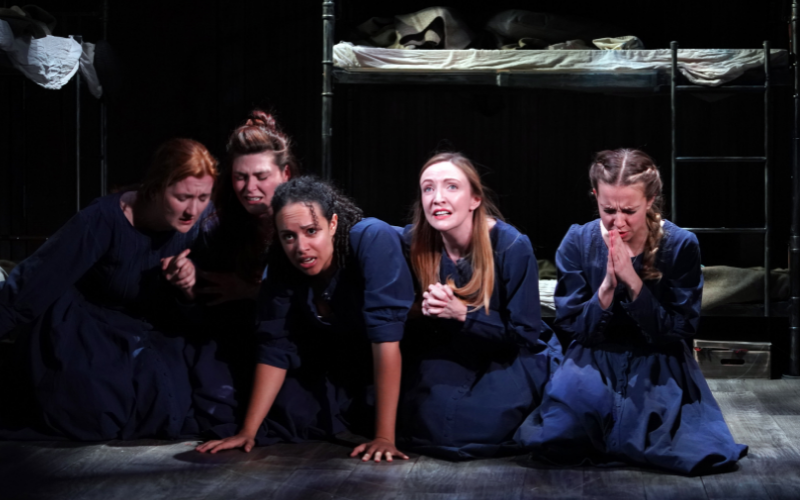