TONIGHT! Lineup announced for Irish American "A Night at a Pub for Joe" virtual rally

A Night at a Pub for Joe, a virtual rally, is inviting Irish Americans to come together in support of Joe Biden. 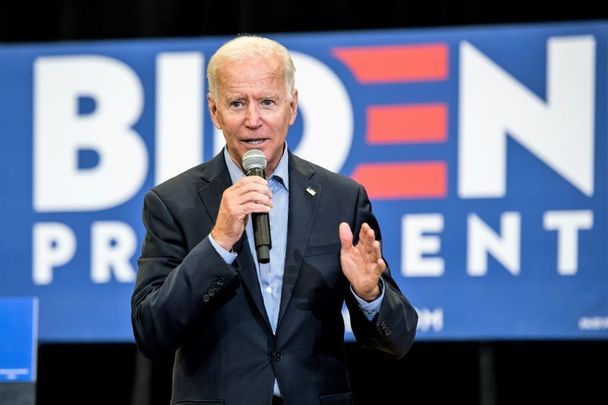 The event, A Night at a Pub for Joe, is one of six that Irish Americans for Biden have created in support of the Irish American presidential contender. There has been outstanding support for the group, with 1,500 showing up for the first Zoom event.

Sign up for A Night at a Pub for Joe here

Former US Ambassador Kevin O’Malley will host the evening. O’Malley, who accompanied Biden on his Irish visit in 2016, has been leading the Biden effort in the state of Missouri. 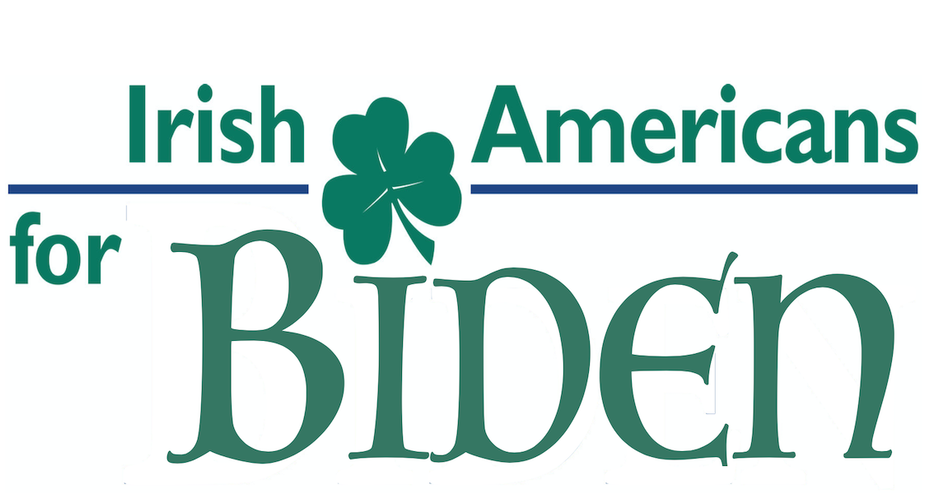 “We are delighted to have such wonderful performers for our Biden event,” O’Malley said.

“It is a great acknowledgment of how popular the former Vice President is in Irish circles.”

Valerie Biden who will also speak at the Biden event is considered one of her brother’s closest confidantes and political power in her own right.

She and the former Vice President are very close and her presence at the Irish event is a clear indication of how seriously the Biden camp is taking the Irish American vote.

“The key battleground states such as Ohio and Pennsylvania have large Irish American populations that we are targeting,” said Stella O’Leary also a leader of Irish Americans for Biden.

”We simply must try and turn out a large Irish American vote.”

Sign up for "A Night at a Pub for Joe" here.