This fixer-upper for sale in West Cork could be spectacular

In need of modernization, this rural retreat has spectacular potential as a dream vacation house or perhaps a new home. 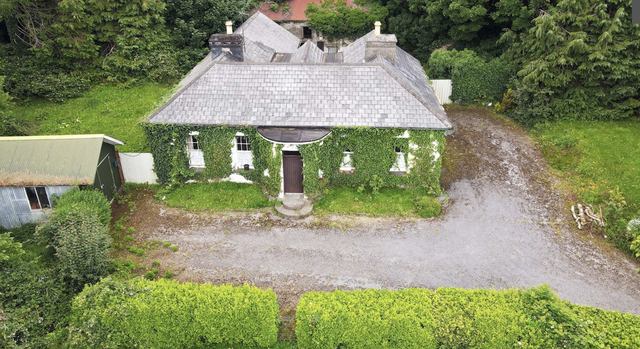 A four-bed old Irish house on 3.4 acres of land in West Cork is on the market for $213.2k and we just can't help imagining how magical it could be!

Located just an 18-min drive outside the bustling Cork town of Bantry, Dromore House and its surrounding grounds are on the market for $213.2k / €180k.

Dromore House, in Dromore, Bantry, West Cork is in major need of renovation and modernization but it has spectacular potential. The c 1,540-square-foot (143.1-square-meter), four-bedroom home could be simply wonderful. As the real estate agent Hodnett Forde Property Service's post on MyHome stats the hold has retained "much of its original charm and character." This period house could be just beautiful in the right set of hands.

The outbuildings include a stone-built courtyard to the rear of the property, offering huge potential for further development if planning permission were to be obtained.

The house is also located on circa 3.4 acres of private, scenic, mature land. Giving the house peaceful surroundings in the lush green landscape.

Dromore House is located 12km from Bantry, 16km from Skibbereen, 8km from Drimoleauge, and Cork City being 80km. 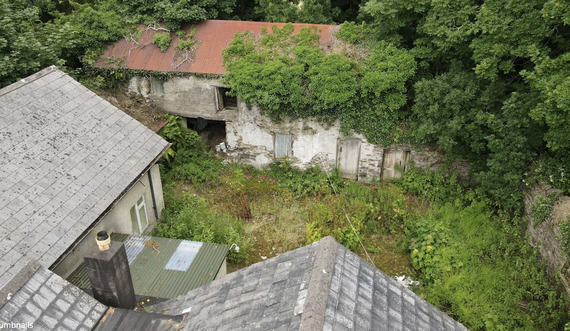 Its closest town is that of Drimoleague, located roughly halfway between the towns of Dunmanway and Bantry. This town founded in about 1851 has a population of 451. It's also on the South Coast railway line.

Bantry is the closest larger town. Located on the Wild Atlantic Way, it is just an 18km drive from Dromore House. Bantry lies at the head of Bantry Bay, a deep-water gulf extending for 30 km (19 mi) to the west. The Beara Peninsula is to the northwest, with Sheep's Head peninsula to the southwest. 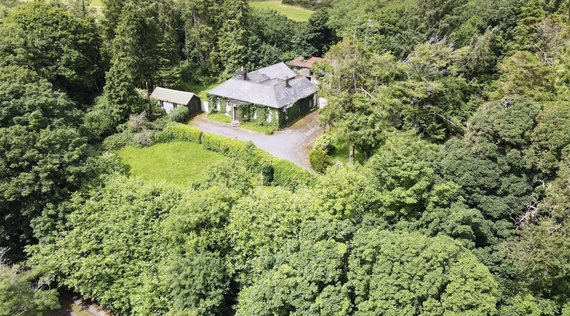 Read more: This Longford period house and award-winning restaurant is a steal for €1.1 million

Read the full listing at MyHome.