This Longford period house and award-winning restaurant is a steal for €1.1 million 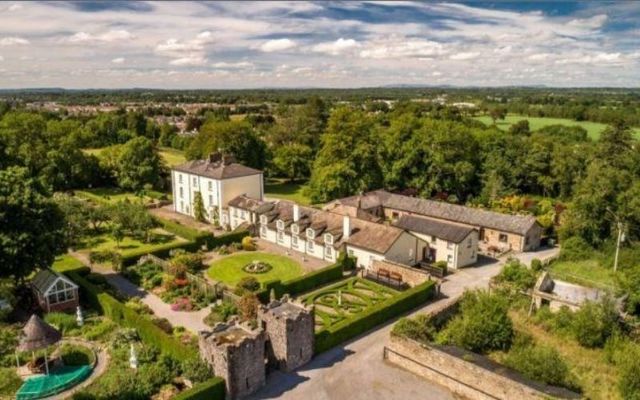 A famous 17th-century period house in County Longford offering an award-winning restaurant, boutique accommodation, and luxury gardens is up for sale for €1.1 million.

Viewmount House in Longford is credited with putting the county on the foodie map with the help of acclaimed celebrity chef Gary O'Hanlon.

Beryl and James Kearney, who own the magnificent property, opened a restaurant in the period house in 2008 and it quickly became one of the most popular eateries in Longford.

While Viewmount House closed its doors to the public in March due to the COVID-19 pandemic, Beryl and James Kearney stressed that the decision to sell the property had nothing to do with the health crisis.

The couple has instead decided to retire, selling the property to take the next step in their lives.

Gary O'Hanlon, who served as a chef at the Viewmount House restaurant for 10 years, called the couple's decision to sell "the end of an era."

O'Hanlon, who put the restaurant on the map, said that he owed the couple "so much" for offering him a job 12 years ago.

"The end of an era," O'Hanlon wrote on Twitter. "James called me last night to tell me the news that himself and Beryl were retiring. They trusted me back in 2008 to be their opening Chef. 10 amazing years followed. I was about to go back to America. I owe them so much."

The house, now renowned as a staple in the Longford hospitality sector, is steeped in history.

Read more: This Irish castle and stud farm for sale is absolutely spectacular

It was originally built in the early 1600s as a fortified house for Lord Aungier and was subsequently updated and renovated on several occasions over the following three centuries.

However, the house was found in a state of disrepair in 1989 and was being used as a farmhouse.

Hardly anyone could have foreseen that the rundown house would become a beacon of luxury in the Midlands in less than two decades, but James Kearney had a plan.

A Longford town-based accountant, he told his wife Beryl, a civil servant, of a plan to do something different and the couple bought the house at an auction in 1989.

They set to work transforming the crumbling farmhouse to its former grandeur and added an extension to provide 12 guest bedrooms.

The extensive work took over ten years and involved adding a new roof and replumbing the entire property but, eventually, James Kearney's dream was complete.

The final part of the plan involved converting the old coach house into a restaurant before the couple began looking for a chef to put their dream on the map.

They hired Gary O'Hanlon and the rest, as they say, is history.

Now, the couple is selling the entire property, including the restaurant, accommodation and sweeping grounds.

James Kearney utterly transformed the 3.5-acre grounds into seven different gardens, including an old orchard, a food and herb garden, and a Japanese zen-style garden. 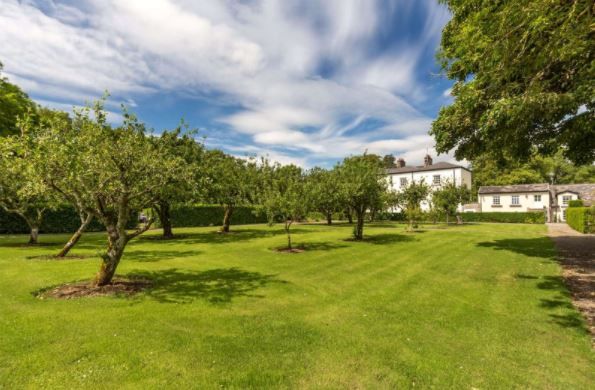 Two towers forming part of the original defenses of the house also still remain intact on the grounds. 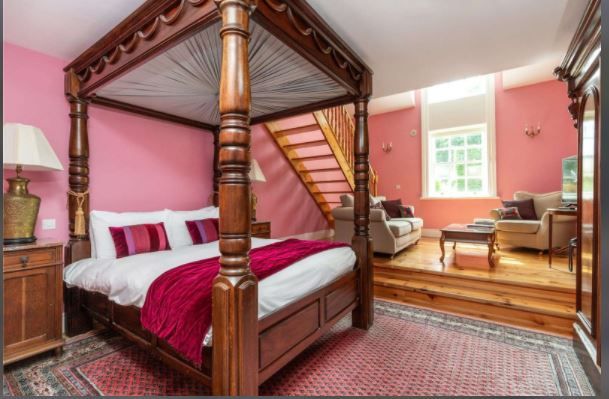 The restaurant, meanwhile can sit up to 80 people and also has a function room with a capacity of 35. The restaurant also includes a bar and lounge, wine storage, and staff changing areas. 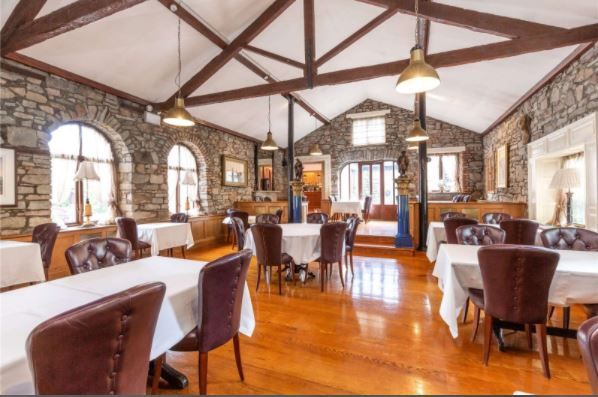 The house, restaurant, guest wing, and a separate house on the grounds, measure a total of almost 15,000 sq ft of indoor space between them.

Savill's is listed as the property's real estate agent.

Read more: This Georgian house for sale in Cork is like taking a step back in time