Conor Ryan is aiming to supply a defibrillator to a sports club in every Irish county after his close friend was saved after suffering a cardiac arrest earlier in the year. 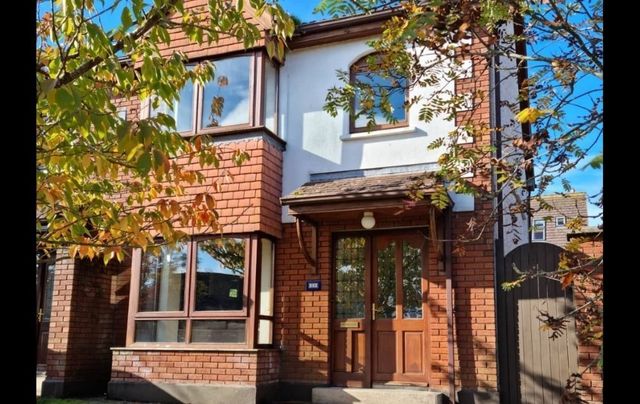 The home is located in the Springmeadows estate in Dungarvan. Conor Ryan

A Waterford taxi driver is raffling off his home to help raise funds for 40 defibrillators which will be donated to sports clubs across Ireland.

Conor Ryan is raffling off his three-bedroom home in the Springmeadows estate outside Dungarvan, County Waterford in addition to €5,000 in cash and a Hyundai IX35 car.

Ryan told IrishCentral that the prize is life-changing and would allow the winners to live without fear of mortgages or rent for the rest of their lives.

"They can rent it, they can sell it. They'd have it sold tomorrow if they wanted to. Dungarvan is the new Kinsale, everyone wants to be in Dungarvan," Ryan told IrishCentral.

The house is located in a quiet, family-orientated estate on the outskirts of Dungarvan and yields a monthly rent of roughly €1,000. 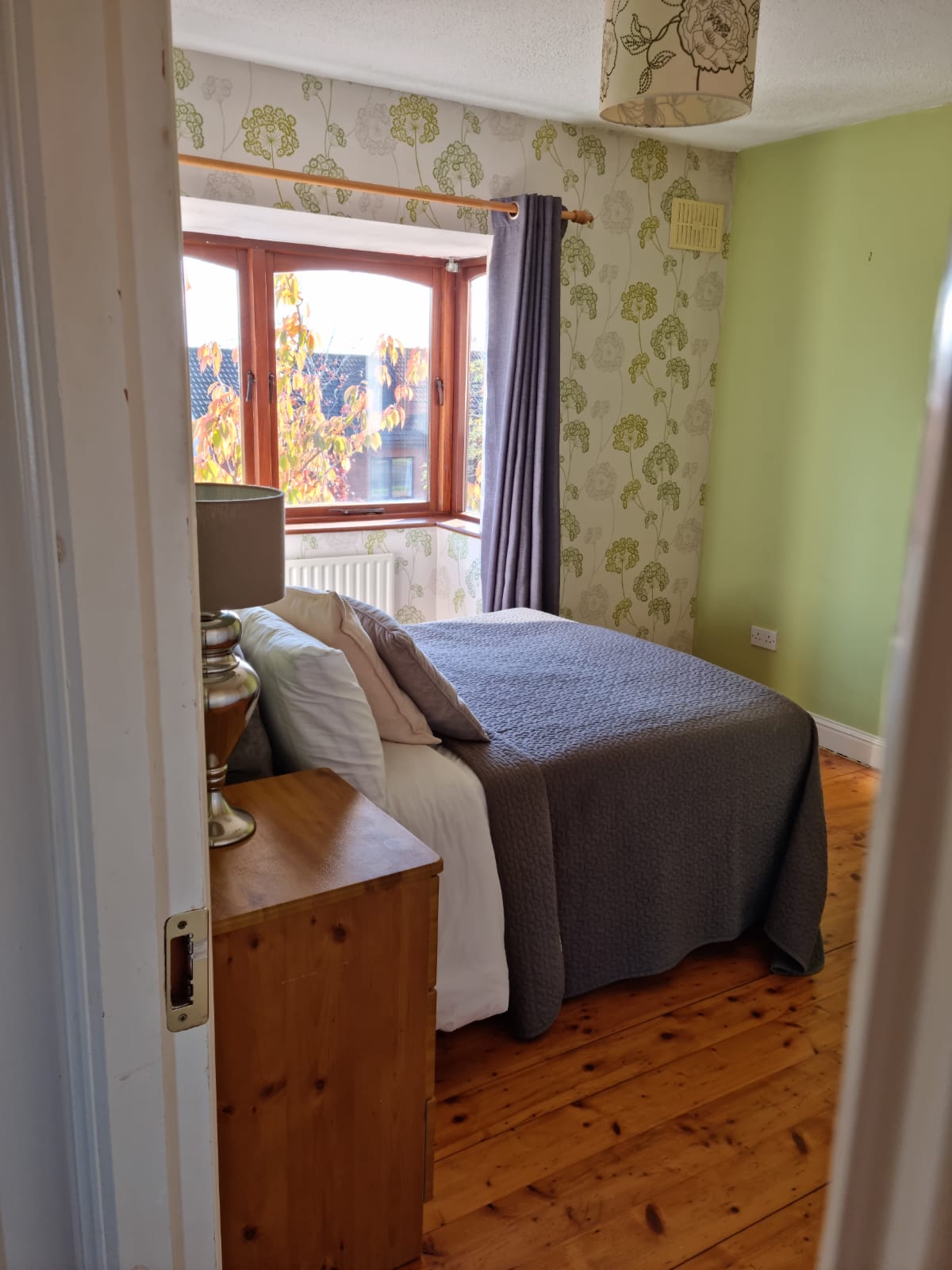 It is located beside the picturesque Clonea Beach and Waterford's popular Greenway, which offers 46km of off-road cycling.

The beaches, shops, restaurants, and walking trails located in the area make the house an ideal summer home or rental property.

It is also located just an hour from Cork City and 30 minutes from Waterford City, while the magnificent Lismore Castle is less than a half-hour drive away. 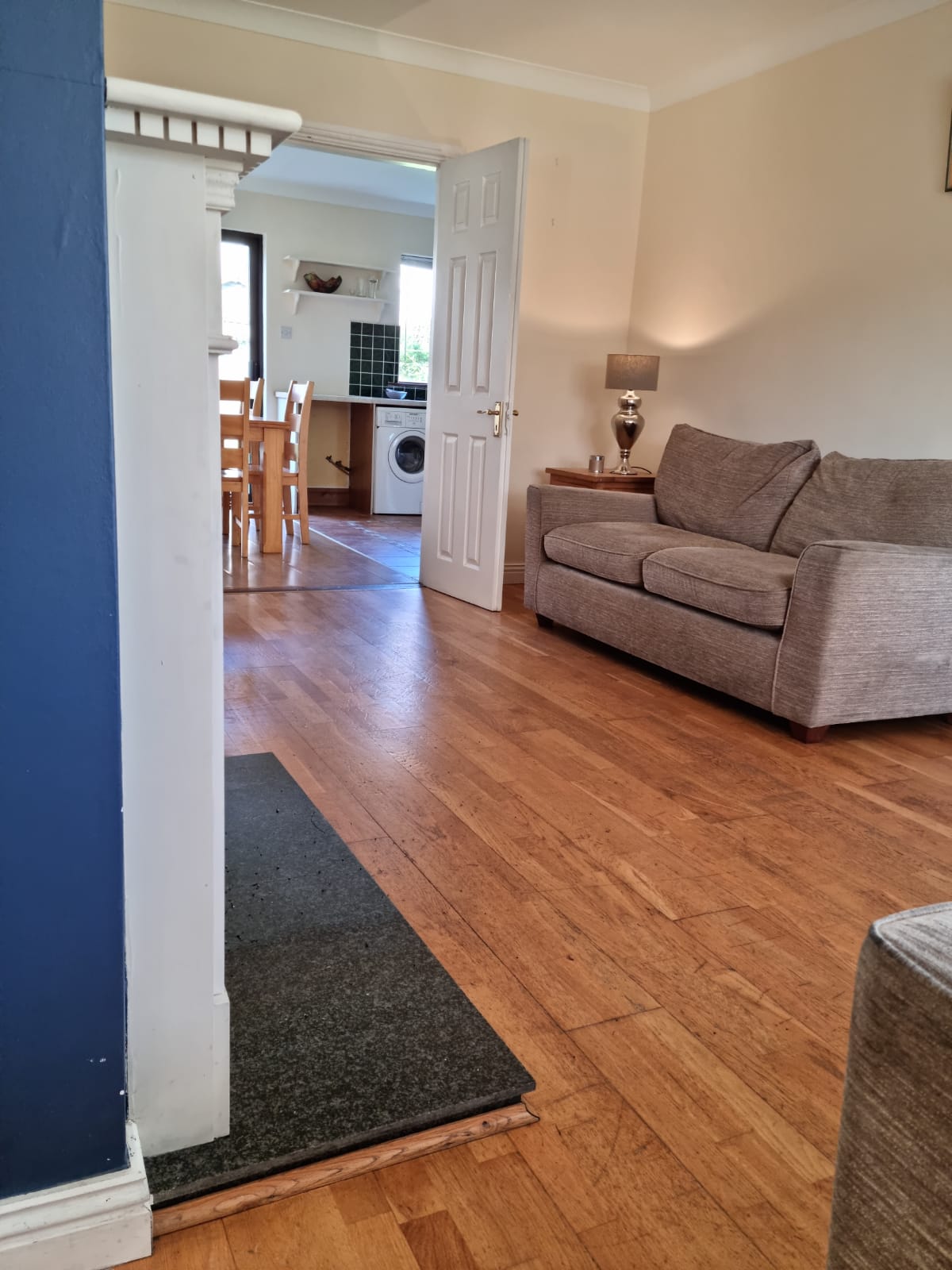 Ryan said that he considered selling his house conventionally but said that he was inspired to raise money for life-saving defibrillators around the country after one of his close friends suffered a cardiac arrest several months ago.

Ryan's friend was saved due to the proximity of a defibrillator, while Danish footballer Christian Eriksen was also saved after suffering a cardiac arrest during Euro 2020 at around the same time.

Those two incidents inspired Ryan to raffle his house instead and use the extra money to buy 40 defibrillators for worthy causes across the country.

"People had raffled their houses before and I said look, I'll chance it and see how it goes. I just thought for a tenner to be in with a chance of winning a house, it's a no-brainer," Ryan told IrishCentral.

Ryan will donate one defibrillator to a sporting club in every county in Ireland following the draw next month, while Waterford City and Dungarvan Town will each receive two defibrillators.

Any sporting club from any of the 32 counties who enters the raffle will be in with a chance of winning a defibrillator, Ryan said.

He will also donate one defibrillator to his old primary school Ballymacarbry N.S. and has yet to allocate three machines.

A total of 50,000 tickets are available for the December 15 draw, which will take place on the UK-based website Raffall.com.

Ryan told IrishCentral that just over 5,000 tickets have been sold for next month's draw.

Click here to buy yours or to find out more.