Own a piece of history, a Donegal railway station to die for

Derelict for over 60 years and once used as a movie set, the former railway station has now been completely transformed into a modern family home. 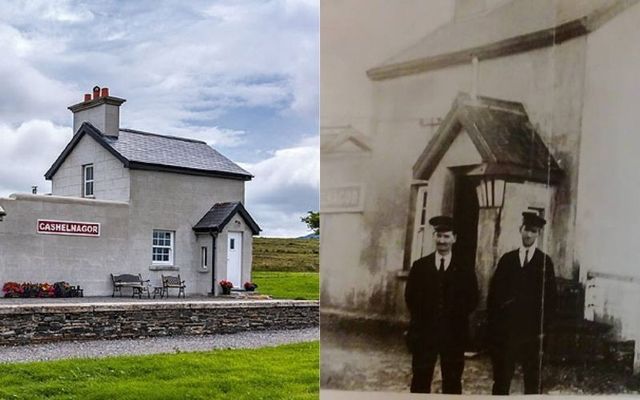 Daniel Kelly, Station Master and Fred Terry outside the railway station in the early 1900s. The owners were able to use this picture to restore the building. Airbnb

Cashelnagor Railway Station is a beautifully restored Station House and Waiting Room in the village of Gortahork, County Donegal, and was once used as a movie set!

Built in 1902 on the now dismantled Letterkenny & Burtonport Railway Line, the property was home to a long line of station-masters and their families until the railway closed in 1947.

The last family left the railway station in 1954 but the building experience a new lease of life in the early 1990's when it was used as the setting for the movie "The Railway Station Man". Starring Julie Christie and Donald Sutherland the movie was based on a book written by Jennifer Johnson. 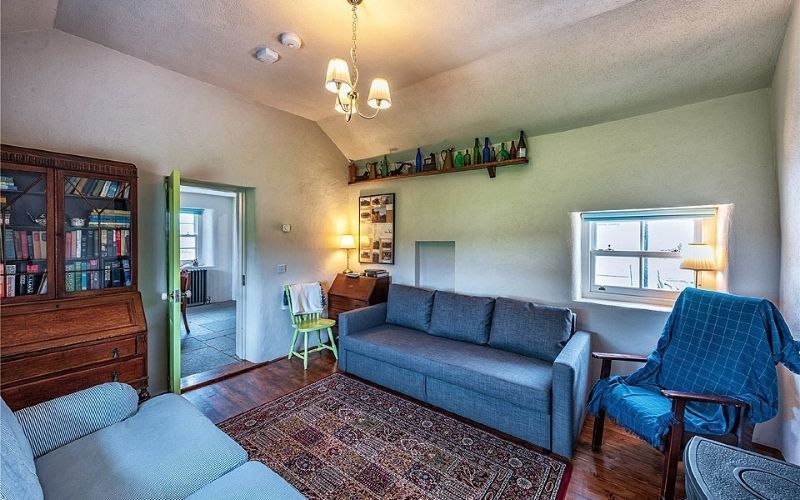 However, the renovation was only temporary, all windows, doors, and roof were removed and the building once again stood lonely for almost another 30 years.

The home was purchased in 2017 by the current owners who completely restored the former station- the building never had running water or electricity so one of our first jobs was to install these 'modern' amenities! 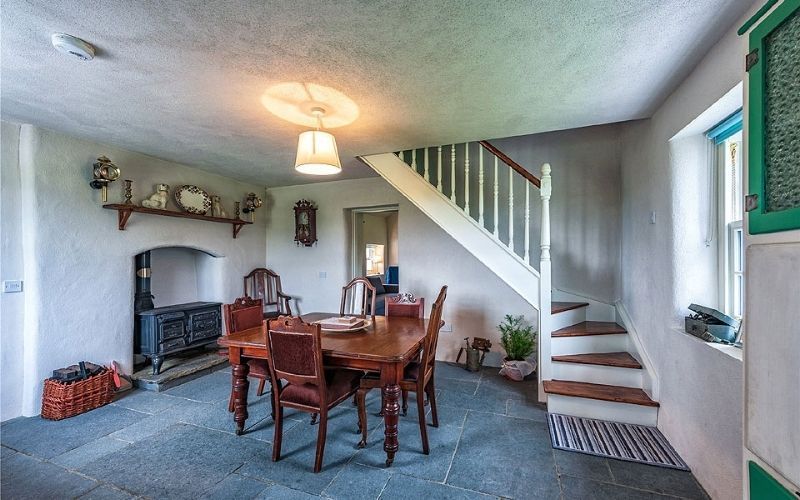 The house is split into two units, the Station House and the adjoining 'Waiting Room', and is ideal for someone who wishes to configure the home into a single house with guest accommodation.

The Station House is finished to the highest standard in keeping with the traditional style but with all the modern conveniences.

Accommodation is laid to provide a sitting room, dining room, kitchen, bathroom, master bedroom, and ensuite, and an additional bedroom upstairs. Both dining room has a traditional Stanley No 7 stove and the living room also has a stove. 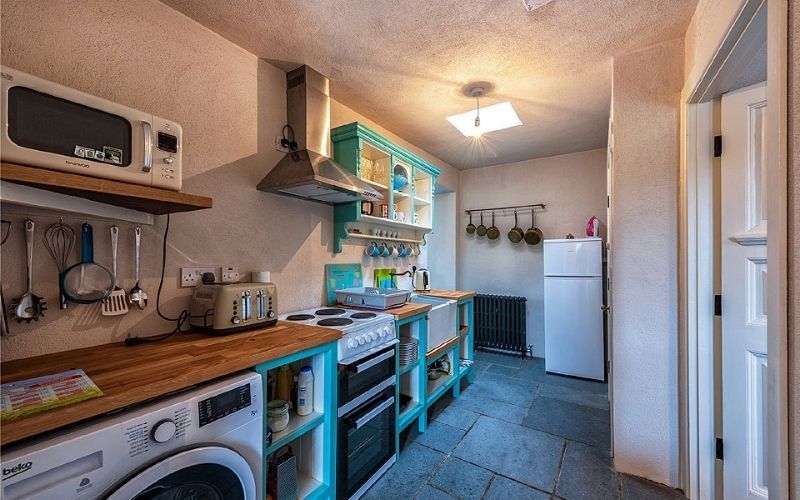 The building has central heating throughout. The views from the upstairs bedroom are amazing with one window looking towards Mount Errigal and the other towards the Atlantic Ocean and Tory Island.

The adjoining ‘Waiting Room’ is an independent one-bedroom apartment and can be easily integrated with The Station House. Both units have their own entrance doors and share the parking and garden space. 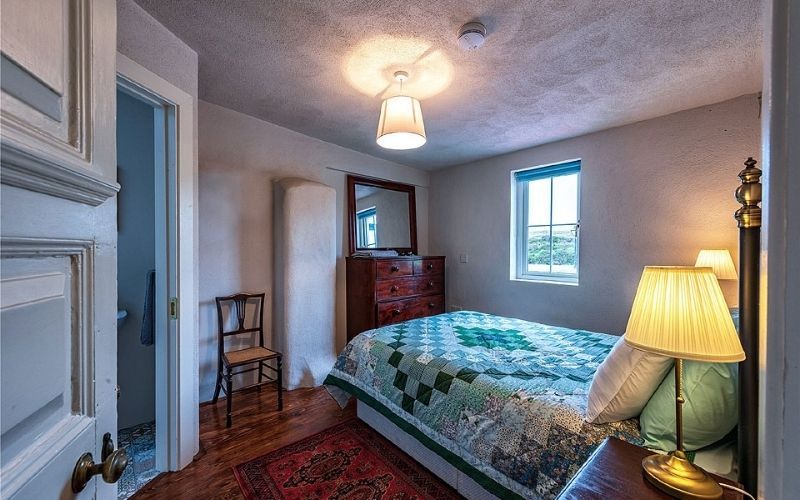 Views from upstairs are of the beautiful Mount Errigal

The property is listed by Sherry FitzGerald Rainey. with an asking price of €299,000/ $349,296 and a sale was recently agreed. Click here to find out more.