Whether you’re planning a romantic getaway for two, a big family vacation, or a friend's trip, Galway Manor and Cottage is your dream Irish holiday rental - a home away from home.

In partnership with:
Galway Holiday Rentals 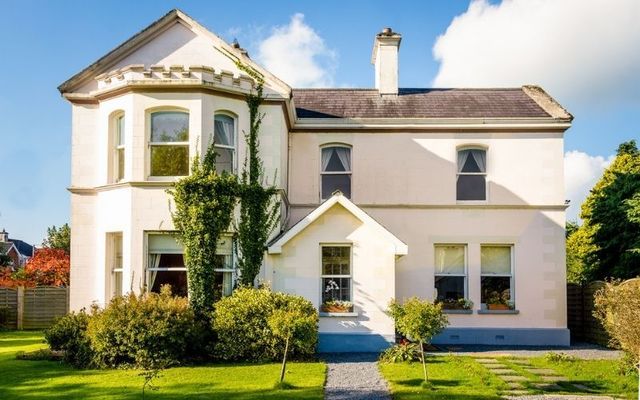 Unwind in your very own Irish home away from home and enjoy a traditional Irish manor experience.

When traveling to Ireland, it’s important to have a home base from which to set out on your explorations. You can see all the sites nationwide from right here in our own transport - private and secure.

Whether you’re planning a romantic getaway for two, a big family vacation, or a friend's trip, Galway Manor and Cottage is your dream Irish holiday rental - a home away from home.

Take a tour inside Galway Manor and Cottage:

The owner Ray is a performing musician and runs musical walking tours in Galway using house transport. World-famous arrival buffet with wines and beers available. Kick off your shoes, tuck in and just feel the stress melt away. 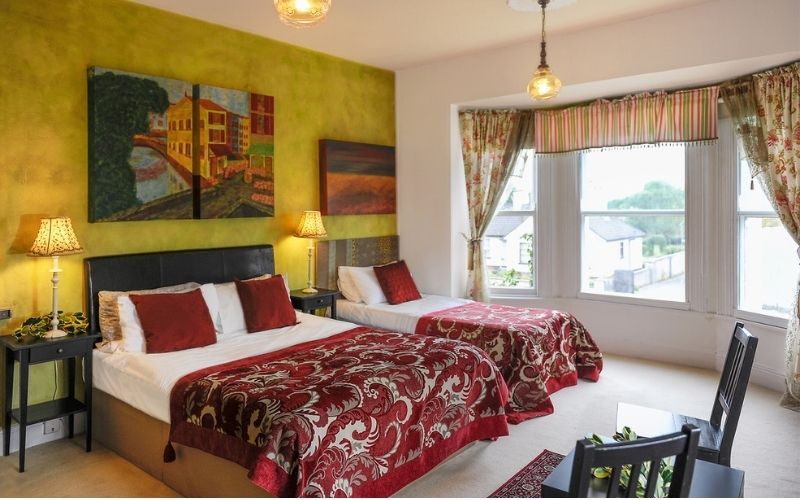 Charmingly decorated and luxuriously appointed with all the amenities you need to make it a memorable stay. You can avail of house transport for easy access to Galway City, Connemara, the Burren, the Aran Islands, the Cliffs of Moher, the Ring of Kerry, and the county’s iconic Star Wars attractions, and much more. Private cars and bus service to plan your day’s excursions.

The area is full of history. When invading armies marched on Galway City in the 12th century, their objective was to oppress the local population into submission and this included the local villages that are now the suburban communities of Galway, now a modern and vibrant cultural hub.  All the neighbouring villages fought hard however and battled until they finally won their freedom and retained control.

Inside the luxury Banba Cottage:

The invading armies would have marched on the ground where Galway Manor proudly stands today right in the village in this historic Galway suburb of Athenry with its narrow streets, quirky local pubs and lovely restaurants.

The property was constructed in 1890 on a small hill overlooking the castle. Galway Manor has a fantastic history and many stories are told of the house and goings-on from the past century. 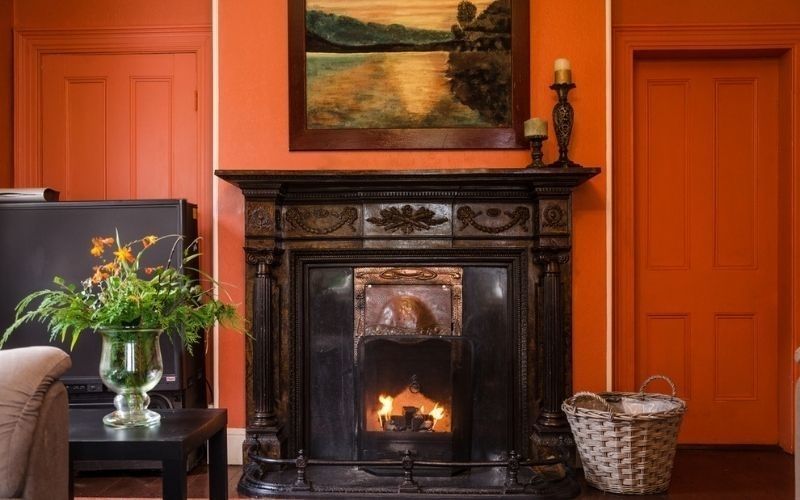 The 1916 Easter Rising saw many gun battles in the area as local boys fought hard and held their ground well, and the house was used as an Irish freedom fighters refuge and stronghold.

The properties are known locally as Banba House and Banba Cottage for a very special reason. The Book of Kells historically quotes “banba” as meaning Ireland in the olde archaic Irish language. As it was slightly raised above the village, Banba was used to give vantage and warning of further attacks.

Galway Manor sits on a beautiful secluded tree-lined avenue, on a large corner lot, in a high end part of town. It is on the main train and bus routes, and just a few minutes from the cultural centre of Galway city's Latin Quarter. You can see all the scenic sites in Ireland from Banba House.

Visit Galway Manor and Cottage website for booking and additional information or you can contact the owner Ray McGrogan at raymcgrogan@gmail.com.