The Greenane Islands in Kenmare had been owned by the Kelly family for decades. 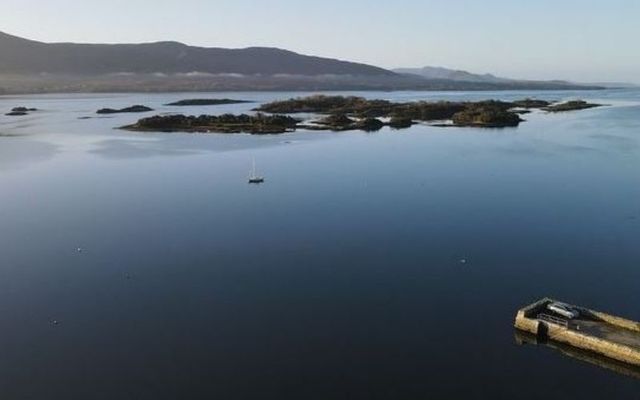 The Greenane Islands, an archipelago in the mouth of the Kenmare River, were sold this year by the Irish-American Kelly family that has owned them for decades.

Austin Kelly, who was born on one of the islands in the 1920s, died in October 2019 and was predeceased by his brother Kevin, leading his family to sell the scenic islands in the west of Ireland.

Kelly was born on Cappanacush, the largest of the Greenane Islands which is referred to locally as Kelly's Island.

The islands, which span a combined total of 55 acres, have been abandoned for years and are now home to grazing goats.

However, they have proved popular with kayakers and day-trippers who ventured out to the islands in finer weather to take in the jaw-dropping surroundings.

It is also possible to wade out to the islands at low-tide to enjoy a picnic.

The group of islands is also home to the ruins of some old dwellings after the Kelly family decided that life on the islands was simply too tough.

For instance, the absence of a spring water well meant that the family had to collect rainwater for drinking. In dry spells, meanwhile, Austin and Kevin's father Mark would have to row a boat to the mainland to collect barrels of water for the cattle that the family kept on the islands.

Austin Kelly left the island at 16 to practice cobbling in Kenmare and soon became known all over the Ring of Kerry Peninsula.

His brother Kevin emigrated from Kerry to the United States.