The refurbished house in Maurices Mills, Co. Clare was once a Garda Barracks and features in the book "James Glynn: The life of an Irish Policeman." 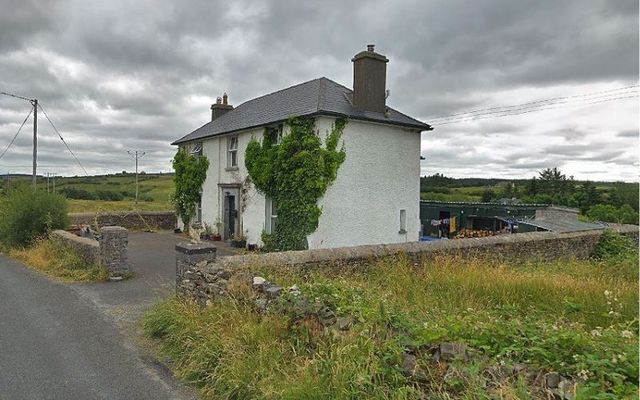 A historic period property dating from 1840 is on sale in the rural townland of Maurices Mills in County Clare, and could be yours!

The Old Barracks in Maurices Mills is a four-bedroom house retaining many of its original features, such as the old wooden cell door leading into the bathroom, fireplaces, and original quarry tiles.

A former RIC Barracks, it originally housed the local constabulary, the officer living in one half of the house, and the men in the Barracks. It is steeped in history, featuring in the book by Niall Glynn called "James Glynn: The life of an Irish Policeman." 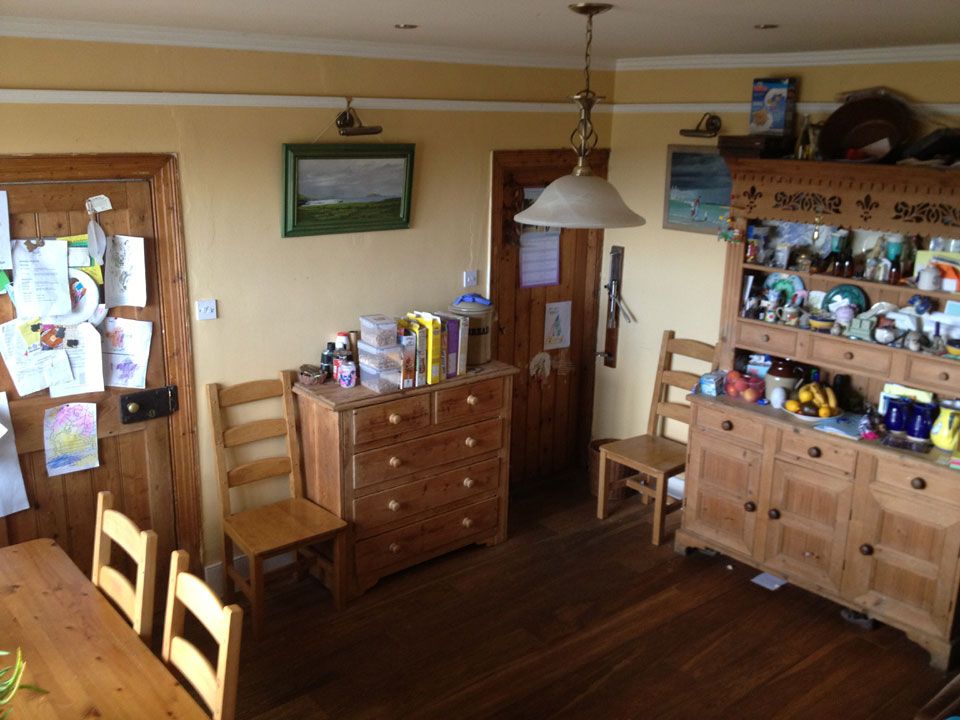 The house was last used as a police station in 1959 and engravings of initials from the officers that were stationed here can still be seen on the outside walls. Since being it private ownership it has undergone extensive refurbishment. It was fully re-roofed and the house converted into a large family home.

It retains many original features such as the old wooden cell door leading into the bathroom, fireplaces and the original quarry tiles in the hall and second sitting room. As it was previously two premises it still has two staircases to access the second floor. 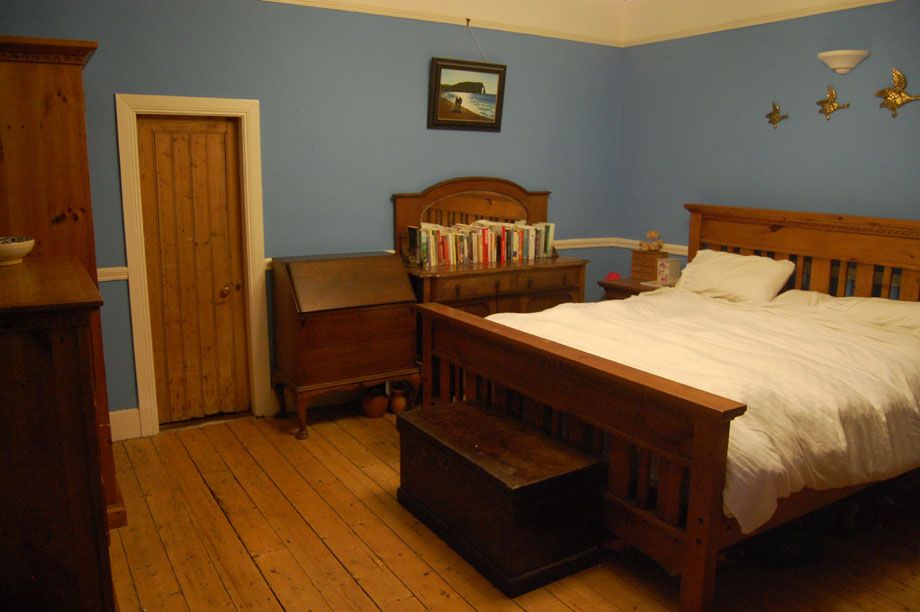 Upstairs there are two attics, four bedrooms, a fifth room converted into a walk in dressing room

Upstairs there are two attics, four bedrooms, a fifth room converted into a walk in dressing room. All the rooms upstairs have sanded varnished wooden floors. The master bedroom is a large spacious room with a high ceiling and a cast iron fireplace with a fitted stove. 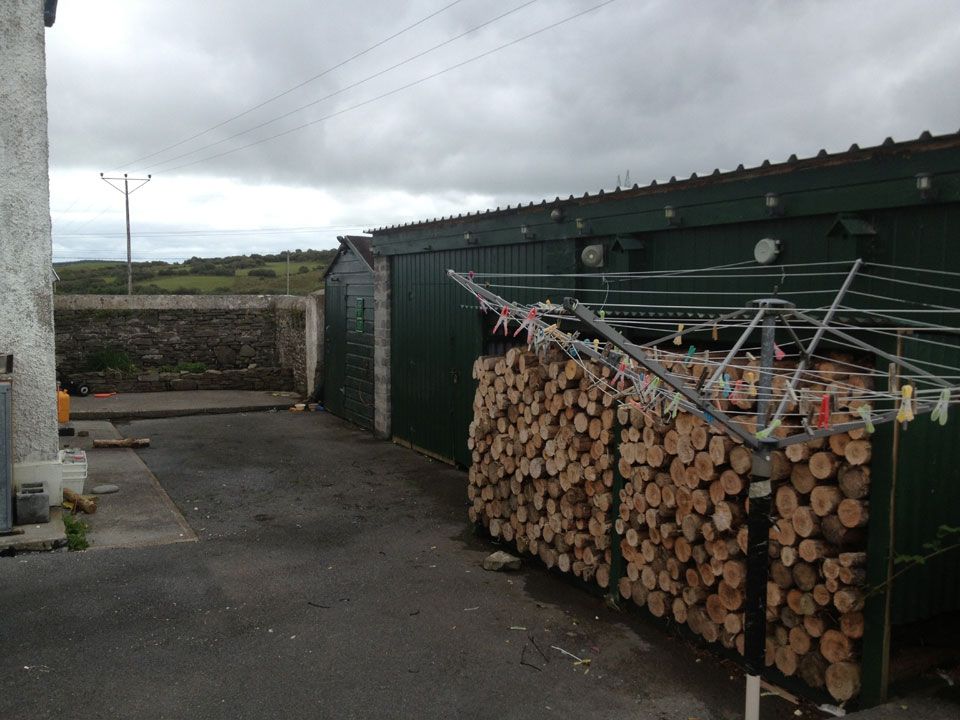 Surrounding the house is an easily maintained tarmacadamed yard area with a large built-in shed, plus there are purpose-built wood drying racks along two walls of the premises. At the front of the house, there is parking space for about four cars, making it convenient when you want to have guests over.

Maurices Mills is a rural townland and is located only 2 km from the little village of Inagh and 12km from Ennis, a bustling and lively county town. 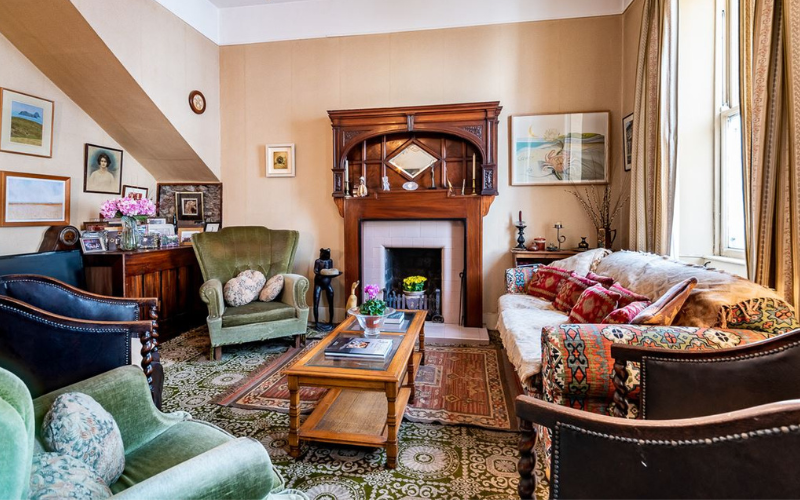