Historic Cork mansion with links to Princess Diana on the market

Assolas House, near Castlemanger in Kanturk, Co Cork is a six-bedroom home steeped in history, with historic ties to Princess Diana among others. 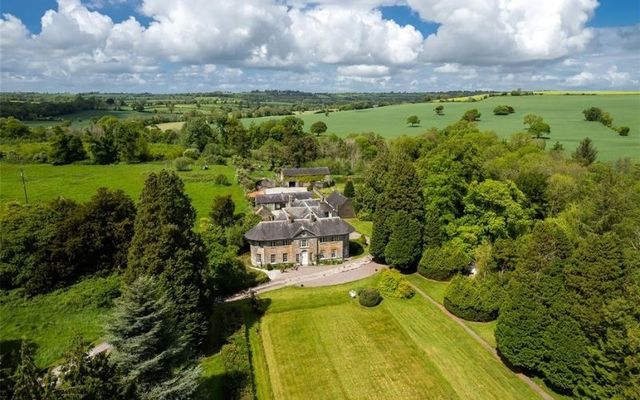 Assolas House, near Castlemanger in Kanturk, Co Cork is a six-bedroom home steeped in history, with ties to Oliver Cromwell and Princess Diana among others.

Located on a large 17-acre site, the imposing and private mansion was built in the 17th and 18th centuries adjacent to an ancient monastery used by the legendary knights.

The house is entered through a large entrance hall which leads to a dining and drawing room, while an inner hallway boasts a cantilevered curving staircase leading upstairs.

A tall Queen Anne arched window - a typical feature of 18th-century houses - provides plenty of light on the staircase. 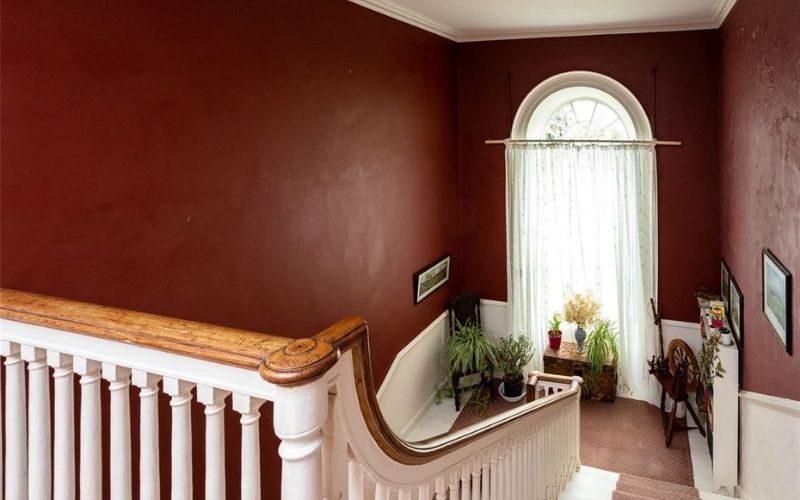 Meanwhile, floor-to-ceiling sash windows located in the dining room provide stunning views of the property's lawn and the nearby Marybrook River. 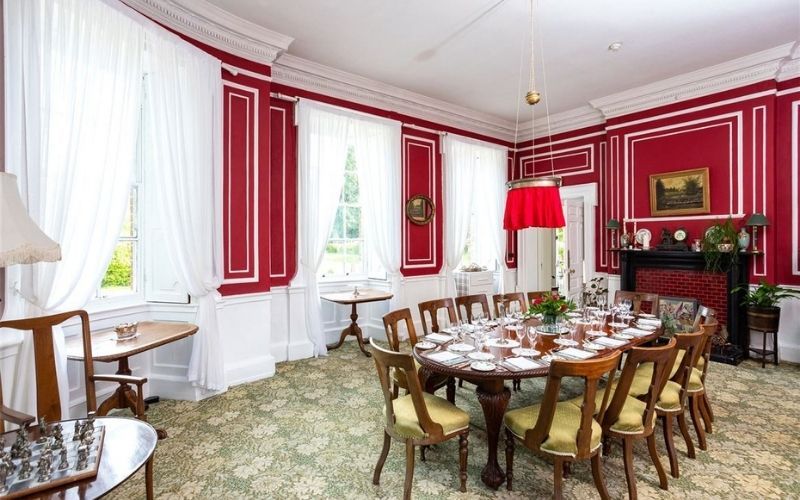 Upstairs, there are six large, en-suite bedrooms with high ceilings and tall ceilings, with each room offering beautiful views of the surrounding countryside. 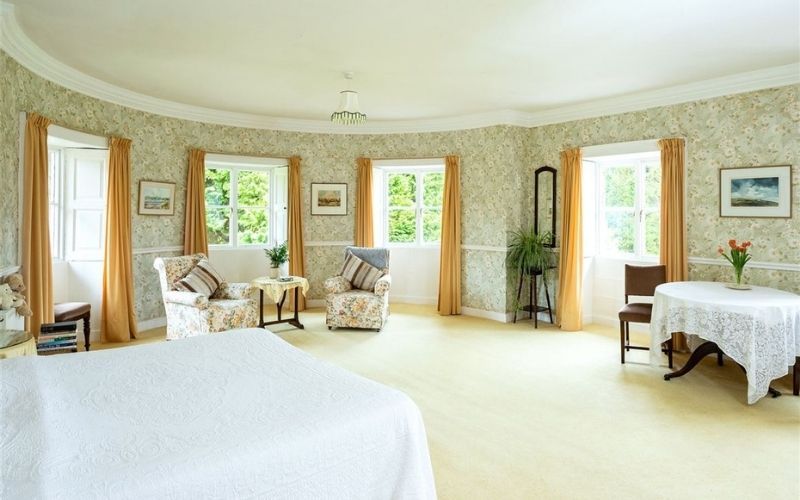 A utility room and laundry room are also located on the second floor.

The house's third floor is currently used for storage and also boasts a lounge area and balcony.

Outside, the property's gardens boast lawns, grass tennis courts, and groves of broadleaf trees that are mainly laid out in two large paddocks divided by an entrance avenue.

A range of traditional outbuildings, including 12 stables, are located at the rear of the house, while storage spaces have also been constructed from the ruins of the ancient monastry.

Yew trees planted near the house date back to the 12th century and would have been used to provide bows for Templar archers, current owner Joe Bourke told the Irish Independent.

The land was also reportedly used to raise horses for the Crusades in the Holy Lands.

The area was originally settled in the 11th century and was the focal point of the Battle of Knocknanuss in November 1647 between Irish Confederates and English Parliamentarians as part of the Irish Confederate Wars.

The Munster army of the Catholic Confederation headquartered at a tower house built at the site of the former monastery during the battle but were roundly defeated by the English Parliamentary forces under the command of Murrough O'Brien.

Church of Ireland clergyman Reverand Francis Gore took over the land and buildings in 1714 and built the present-day house around the ruins of the tower house, converting the ancient monastery into a stables.

A local landed family named the Beechers acquired the property after the death of Gore and lived there over the next two centuries.

The last Beecher to live at Assolas was Alexis Roche, the great-uncle of Princess Diana.

Roche sold the property to Joe Bourke's grandfather in 1917, who bought it as a gift for his bride Columbus Hannigan.

"They owned a major shop in the town and the local mill. The family has been here for the last 100 years," Bourke told the Irish Independent.

However, he told the Irish Independent that his children have all grown up and moved away and said the house "needs a family".

Listed by Sherry FitzGerald Country Homes, the house is located 5km from Kanturk and 17km from Mallow.