These Irish names are “so out they’re in" for 2023, experts predict

These uncommon Irish names could be poised for a surge in popularity in 2023 thanks to an 80s-style revival, the experts over at Nameberry predict. 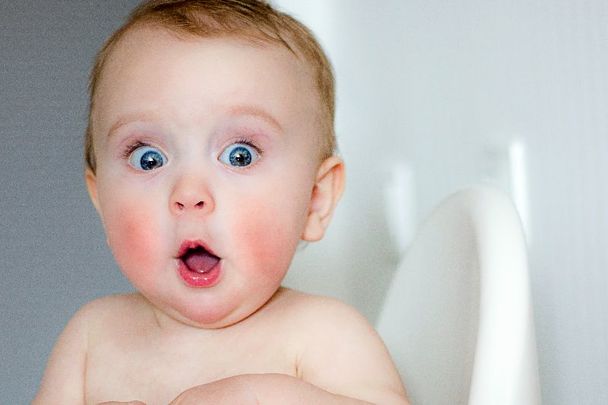 These uncommon Irish names are poised to make a comeback in 2023. Getty Images

Four Irish names - Carey, Dallas, Ferris, and Sloane - are poised to become trendy in 2023, the experts at Nameberry have predicted.

The uncommon Irish names are set to be part "of a revival of 80s-inspired names by ahead-of-the-curve admirers of this retro style," Nameberry said in December.

"By rights, these names should be at the height of unfashionableness… and yet," Nameberry says. "Their nostalgic charm and countercultural appeal really speak to the current zeitgeist."

Dallas, which, of course, is also a place name, has Irish roots and means "skilled," Nameberry says. Like Carey, this uncommon Irish name is suitable for both boys and girls. In 2021, Dallas was the 201st most popular name for boys and the 635th most popular name for girls in the US. Nameberry says this "relaxed, laid-back cowboy name with broad appeal" still has "plenty of life left for girls."

Ferris, a boy's name, is of Irish origin meaning "strong man or ironworker." The surname Ferris can derive either from the Irish name Fergus, meaning "strong man," or from the English surname Ferrers, referring to a blacksmith or ironworker. Nameberry predicts that Ferris will grow in popularity in 2023 amidst a surge in 80s-styled names thanks to none other than Ferris Bueller.

Sloane is another Irish name that can be used for either girls or boys, though Nameberry notes that it's almost exclusively used for girls these days. In 2021, Sloane was the 143rd most popular name for girls in the US. Its predicted surge in popularity goes hand in hand with Ferris.