These unusual Irish names for boys have been included on the list of unique names used by less than 25 US-based parents in 2021. 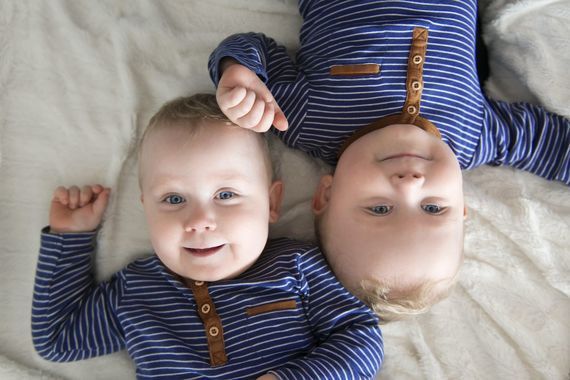 Two unusual Irish names made it on the list of the rarest baby names used by US parents... do you know someone with this name?

The world's largest baby name website, Nameberry, has shared the list of unique names used by less than 25 US-based parents in 2021.

Speaking to the Daily Mail, CEO Pamela Redmond said, "It's difficult for parents to settle on a name because a name says so much about your personal and family identity.

'A name signals your feelings about your family, your cultural heritage, your style, your desire to fit in or stand out in society.

'And a name is a one-time decision that lasts for your child's entire life  - at least unless they decide to change it!"

Two Irish names - Loracan and Rafferty - make an appearance on the list of the rarest names:

According to Nameberry, only 13 baby boys were given this name by US parents in 2021.

Nameberry says that only 18 baby boys were given this name in 2021 by US parents.

Other names to make the top ten list include Hester, Romilly, Bee, Grover, and Ottilie.

Guinness Pumpkin Pie is the Thanksgiving dessert we deserve