This Thanksgiving, express your gratitude by saying "thank you" in Irish 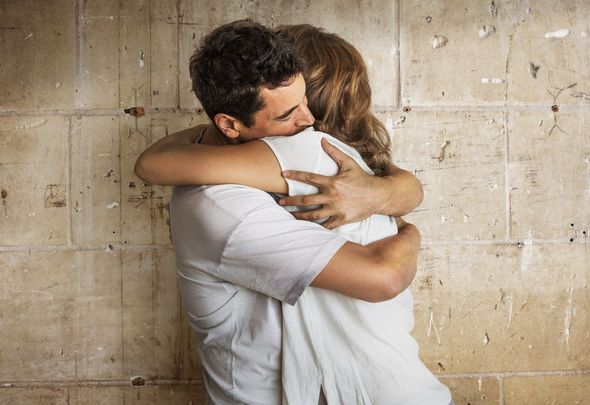 Say thank you in Irish this Thanksgiving. Getty

To celebrate Thanksgiving we thought we would help you Irish in America to give thanks the Irish way with some traditional Irish expressions.

Let’s start with the basics. Buíochas (pronounced bwee-kus) is the noun, an acknowledgment of thanks or gratitude.

What’s lovely about these Irish phrases is the poetry behind them. For example, “go raibh maith agat” literally means “may you have goodness.” How lovely is it to that a wish that the other party receives goodness in return for their kindness.