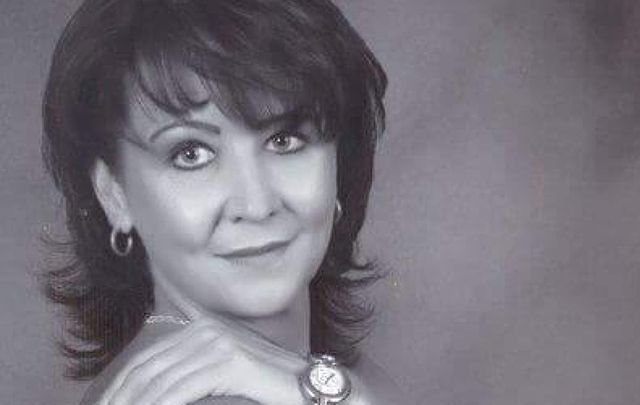 A lonely widow who sold her house and business to find love at Ireland's most famous matchmaking festival in 2017 attracted unprecedented interest from would-be suitors.

Marleze Kruger, a South African national, first hit the headlines in early June 2017 when she announced she was selling up to fulfill her dream of finding a new partner at the Lisdoonvarna matchmaking festival.

And veteran matchmaker Willie Daly said before the start of the festival that he's never experienced "as much interest in a woman" following a flood of calls from interested bachelors from across Ireland.

"Marleze has been in touch with me and I'm really looking forward to meeting her when she's over in a few weeks," Daly said in 2017. "I can guarantee she's going to have her pick of the fellas here, because so many have been in touch, asking me if I can set them up on a date with her.

"I would think between 50 to 60 admirers have expressed an interest in her at this stage.  They all seem to like her spirit of adventure and the fact that she is selling up to find romance in Ireland.  I've never come across that much interest in a woman in all my years as a matchmaker."

Johannesburg-based Kruger, whose life was turned upside down in 2003 when her husband was murdered following a robbery, said she's now fully committed to starting a new life once again in Ireland.

The 46-year-old mother-of-one said, "At the moment I'm in the final stages of selling both my house and guesthouse and I'm planning to be over in Lisdoonvarna on September 7.

"I'll be staying over in Ireland until mid-October and I really hope to have met someone by then.  If I don't meet anyone at the festival I will still move over to Ireland, anyway, and I hope to do that by January of next year.

"South Africa is a beautiful country and we have great weather and warm-hearted people, but the country is not safe anymore.  You always need to be home before it gets dark because it's too dangerous to be out.

"So I'll be saying goodbye to all everyone in South Africa in a few months and settling all my affairs and I'll be making a permanent move to either Galway or Clare, where I'll be hoping to start some kind of business."