Irish singer and musician Sinead O’Connor has been named in TIME's 100 Women of the Year issue. 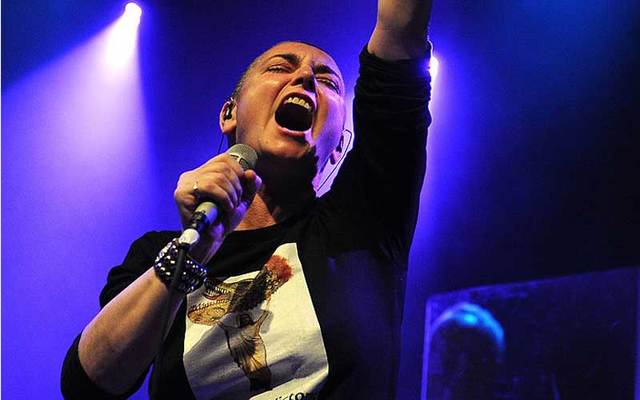 Irish singer and musician Sinead O’Connor has been named in TIME’s 100 Women of the Year issue.

O'Connor, who now goes by the name Shuhada' Sadaqat, was one of 100 women chosen out of 600 nominations submitted by TIME staff to honor the most influential women of the past century.

Inspired by the magazine’s annual Person of the Year issue (previously Man of the Year), the publication chose an influential woman for each year starting in 1920, marking the 100th anniversary of women’s suffrage in the U.S.

“With this 100 Women of the Year project, we’re spotlighting influential women who were often overshadowed. This includes women who occupied positions from which the men were often chosen, like world leaders Golda Meir and Corazon Aquino, but far more who found their influence through activism or culture. As former TIME editor-in-chief Nancy Gibbs writes, this project is an exercise in looking at the ways in which women held power due to systemic inequality.”

TIME created 89 new covers to recognize the women. (The 11 covers for women who had previously been named Person of the Year were left intact.)

O'Connor was chosen by TIME to represent the year 1992 , when she ripped apart a photograph of Pope John Paul II on "Saturday Night Live" in protest of the Catholic Church’s history of child abuse — an action for which she was widely condemned.

"Today, entertainers often speak out about their personal experiences; back then, it was less common. As an Irishwoman, O’Connor was aware of the danger of criticizing a powerful entity like the church. She took that risk in order to publicly demand justice for children who were sexually abused by members of the clergy.

Read More: Sinead O’Connor is up for a date

"In recent years, O’Connor has been vocal about her mental-health struggles, once again laying herself bare for the world. She remains an example of the power of provoking necessary, if unpopular, conversations—and the courage it takes to do so."